Barrichello to debut FW32 on Monday 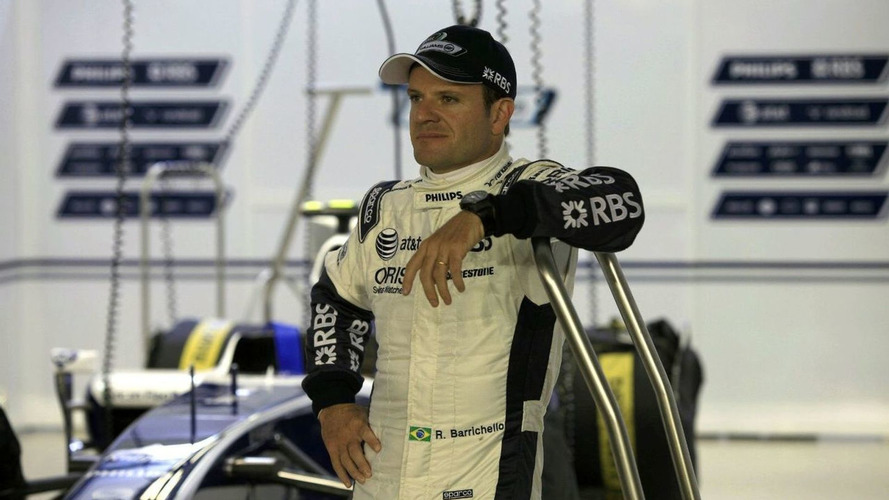 Rubens Barrichello will give Williams' 2010 car, the FW32, its maiden track outing at Valencia on Monday morning.

Rubens Barrichello will give Williams' 2010 car, the FW32, its maiden track outing at Valencia on Monday morning.

The Brazilian veteran, who joins the Grove team after finishing third last season with Brawn, has been selected to drive the new Cosworth-powered single seater on the first two days of the opening test of the pre-season.

His rookie teammate Nico Hulkenberg will then take over on the final day of the Spanish session, according to Brazil's Globo.

"I arrive in Spain on Saturday," 37-year-old Barrichello said. "I cannot wait to drive the new car.

"I think Valencia will give some evidence about what will happen in Bahrain, but this winter it will be even harder to tell (the pecking order) because of the larger fuel tanks," he added.