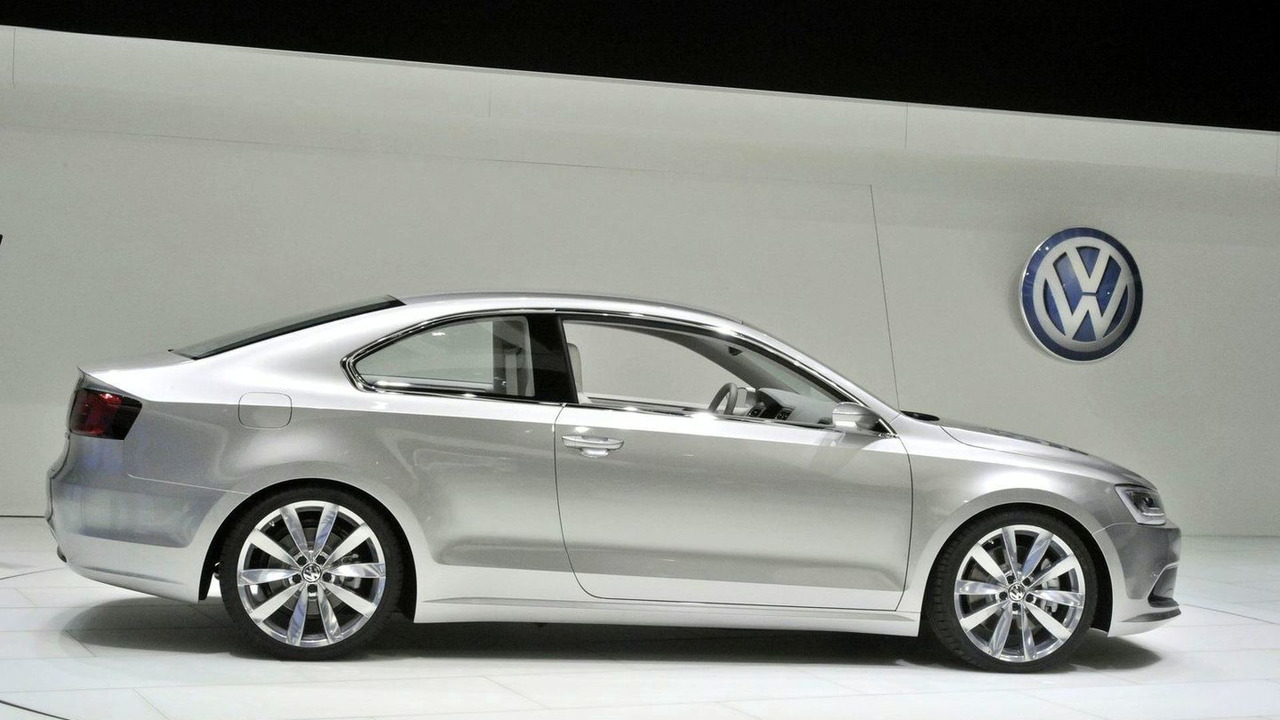 Published reports suggest that Volkswagen might bring a Jetta R Sport to the U.S. market in 2011. Details inside.

American car enthusiasts may get a crack at the Volkswagen Jetta R Sport.  The German automaker is considering building a U.S.-spec version of the car in Pueblo, Mexico, according to Inside Line.

The new car would be competing against vehicles like the Honda Civic Si, Scion tC TRD, and the Ford Focus RS, should it be revived for North America.  Inside Line put the pieces of their story together at the Golf R market launch in Austria, where a VW source said the Jetta R has entered a late stage of development.

"Our modular construction and production process make it fairly straightforward," the source said.  "It's now a matter of formulating a sound business case to ensure the car is profitable. We don't want to leave the affordable performance sedan market in the US to our rivals but importing sporting models from Europe is proving prohibitively expensive at the moment."

If built, it could utilize the same engine as the Golf R and Scirocco R.  The 2.0-liter turbocharged direct-injection four-cylinder produces 265 horsepower and up to 258 ft-lb of torque.  The car could be a four-wheel drive model, but front-wheel has not been ruled out.

A R Sport version of the Jetta could be introduced at SEMA in November.  However, if the company is angling for a youth market, they may be better served by first showing off the car at the Los Angeles Show.

Volkswagen of America has been hard at work for the past five years trying to revamp its image with young drivers.  In 2005, the company stole MINI USA's ad agency, Crispin, Porter + Bogusky, in the hopes that the firm would be able to bring the same youthful ad campaigns to VW cars.  This led to the 2006 campaign for the redesigned GTI called, "Make Friends with Fast," featuring a need-for-speed Gremlin, and the dominatrix/engineer follow-up, "Unpimp Your Auto."

In 2009, VW and CP+B parted ways, with Deutsch/LA now holding the advertising reins.  Deutsch is known for their work with Saturn and the automaker's "Payment Protection" spots, mobile phone producer HTC's "You" ads, and several Sony Playstation campaigns.