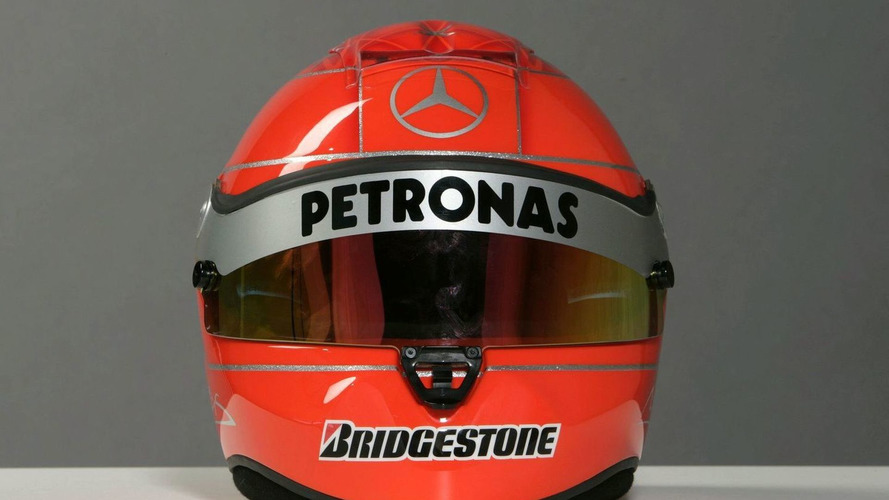 Three other teams were in the running to secure the sponsorship backing of the state-owned Malaysian oil company Petronas in 2010.

Three other teams were in the running to secure the sponsorship backing of the state-owned Malaysian oil company Petronas in 2010.

Ultimately, Petronas signed a long term deal to become title sponsor at Mercedes GP, although Salleh told the Bernama news agency that the sponsorship will be reviewed "from year to year for the next five years".

"Four teams were short-listed -- Williams, Sauber, Mercedes and Lotus," he is quoted as saying by The Star newspaper at Mercedes' livery launch in Stuttgart earlier this week.

"But Mercedes offered the best package and what they asked for was quite attractive," Sallah added.

He said the decision to sign with Mercedes was made before Michael Schumacher agreed to return to F1 this year with the German marque.

"Schumacher's return makes for bigger visibility and it is an unexpected mileage for us," said Salleh.

"We heard rumours that he was thinking of coming back to F1 when we started the negotiations, but he was still attached to another team (Ferrari) and we had no inkling at that point that he was signing up," he added.