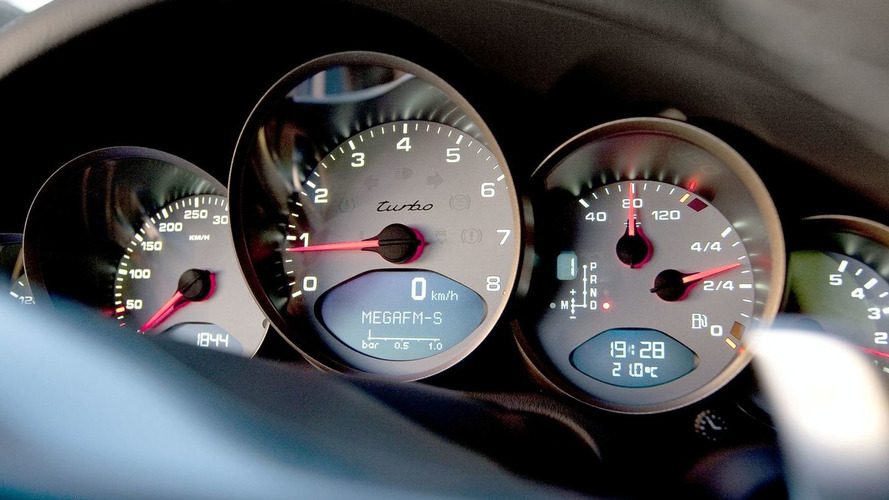 We have US pricing details for the 2010 Porsche 911 Turbo Coupe and Cabriolet. Find out the damage to your wallet inside.

As a coupe, the 911 Turbo can sprint from 0 to 60 mph in 3.2 seconds when using the PDK seven-speed dual-clutch transmission.  The 500-horsepower flat-six boxer engine generates up to 516 ft-lb of torque, and gets the two models to a 194 mph top speed.  Fuel economy is up, with the 911 Turbo getting 17 mpg in the city, and 25 mpg highway.

"The Porsche 911 Turbo has always represented the pinnacle of the 911 model line since it was first introduced in 1974," said Porsche North America chief Detlev von Platen. "Now, 35 years later, the Turbo is still considered the standard when looking for the perfect combination of supercar performance with everyday drivability."