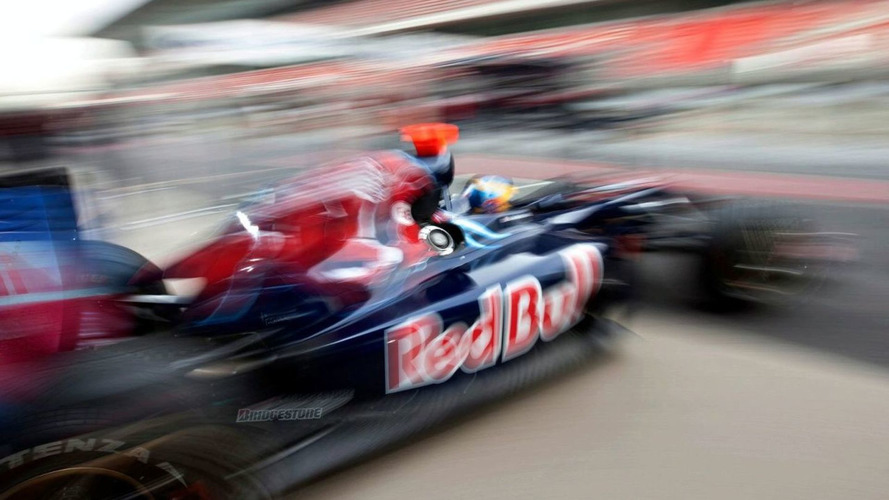 Toro Rosso on Monday confirmed recent reports its 2010 car will be unveiled on 1 February.

Toro Rosso on Monday confirmed recent reports its 2010 car will be unveiled on 1 February.

A spokeswoman for the Faenza based team said more than a week ago that the Ferrari powered STR5 was scheduled to make its debut on the opening day of next week's Valencia test.

Toro Rosso announced with a media statement on Monday that the car will be in the pitlane of the Spanish circuit for a photocall at 9am.

The drivers, as well as team boss Franz Tost and technical boss Giorgio Ascanelli, will also be at the Ricardo Tormo circuit to meet with the press.