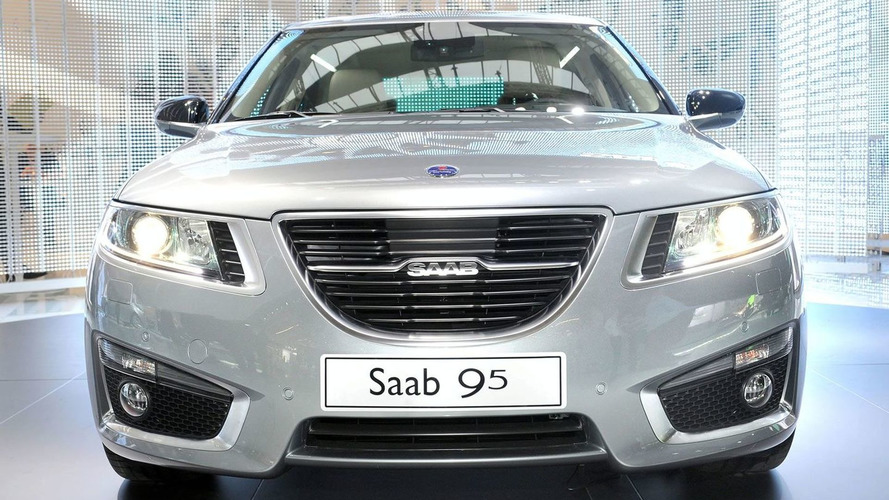 News reports suggest that a deal for Saab between Spyker and GM could be announced as early as today. The full story inside.

A wide variety of press reports is suggesting that a deal between General Motors and Spyker over the sale of Saab could be nearing completion.  If true, the transaction would save the 63-year-old brand from liquidation, while securing some, if not all, of the company's 3,400 employees.

One report in the Financial Times says that the agreement could be announced as soon as today, though other news outlets believe the sale is far from finalized.  One Swedish newspaper has published that Spyker CEO Victor Muller has been in Saab's home of Sweden since Friday.  If approved by both sides, Bloomberg News believes that Spyker will acquire Saab for $500 million in cash and preferred stock in Saab.

Meanwhile, an e-mail to SaabsUnited gives one symbolic indication that an agreement has been reached.  "A Spyker car has been delivered to the SAAB museum in Trollhattan!" wrote one fan in a note to the website.

Should talks between Dutch brand Spyker and Saab-parent GM falter, at least one other company is still waiting in the wings.  Luxembourg-based investment firm Genii Capital made an all-cash offer to GM earlier in the year.  Still, even Genii spokesman Lars Carlstrom believes the Dutch company will come away with Saab.

"We believe that Spyker is well-positioned in this deal, and I would expect an outcome early next week," Carlstrom said.

As of 9:00a.m. GMT, shares in Spyker Cars were up nearly 30% on the Amsterdam Stock Exchange.