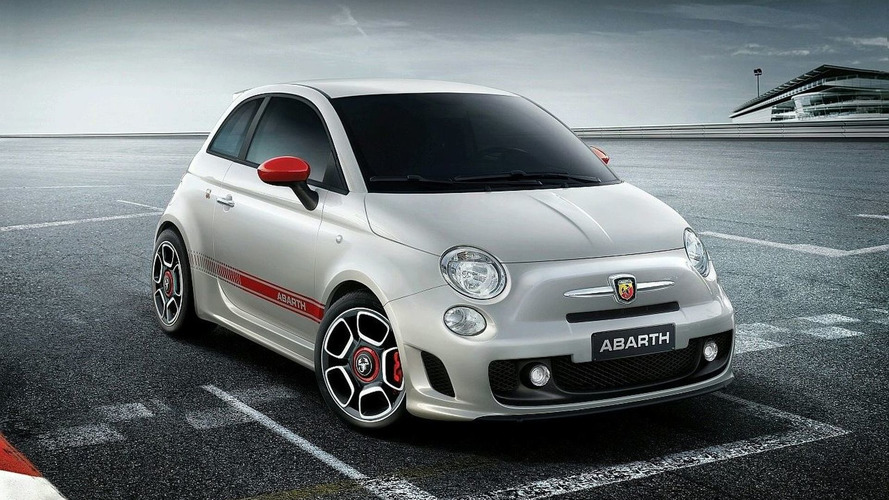 The 500 Abarth SS will come with an upgraded 1.4 litre turbocharged engine that will deliver up to 160 hp.

Just over ten days ago, we brought you the news on the Fiat 500 Abarth that is headed for Geneva next week. The car is said to come with a 1.4 litre turbocharged petrol engine producing 135 bhp and 206 Nm of peak torque at 5,500 rpm. These figures were quite disappointing particularly to those who have been eagerly waiting for a ‘performance’ version of the Fiat 500.

The Italian automaker seems to have sensibly heard the calls of its fans over this issue. In respect of that, a more powerful version is in planning for November debut, says CarScoop. Some vague details were provided at the media presentation of the 500 Abarth in Turin, which claims that the 500 Abarth SS will come with an upgraded 1.4 litre turbocharged engine that will deliver up to 160 hp. This new car will also have an option of the “esseesse” kit, which provides for sportier performance and visual looks.