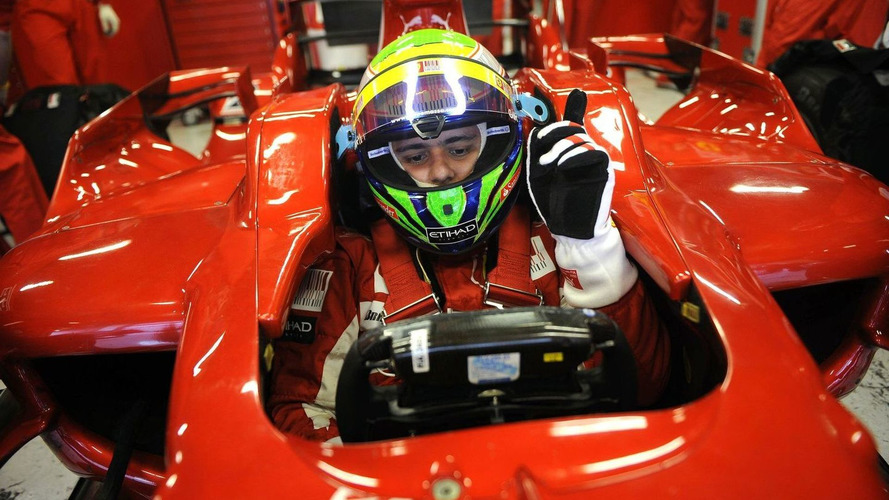 Felipe Massa on Friday enjoyed his test at the wheel of the Ferrari formula one car he raced in 2008.

Felipe Massa on Friday enjoyed his test at the wheel of the Ferrari formula one car he raced in 2008.

The Brazilian travelled to Barcelona's Circuit de Catalunya for the session after MotoGP champion Valentino Rossi tested the F2008 earlier this week.

So that the test conformed with F1's current winter testing ban, the car is two years old, run by the separate F1 Clienti department and fitted with demonstration tyres.

In perfect weather, 28-year-old Massa - who missed the last seven races in 2009 following his Budapest accident - completed 400 laps of the venue that will host May's Spanish grand prix.

"It was a perfect way to optimise my form here in Barcelona," he said.

"I'm really happy that I had this new opportunity to get behind the wheel of a formula one single seater on a race track. I can't wait to sit in the new car and get stuck in."