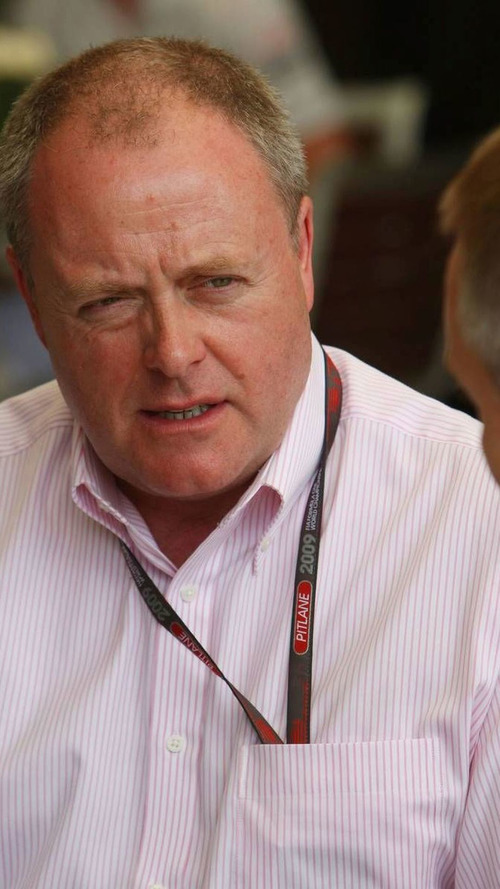 Controversial FIA figure Alan Donnelly will reportedly not be involved with formula one matters in 2010.

Controversial FIA figure Alan Donnelly will reportedly not be involved with formula one matters in 2010.

Previously close to Max Mosley, the governing body's new president Jean Todt first made Donnelly's role as chief steward redundant, and Autosport reports that he has now been moved into a position not connected with motor racing.

Donnelly became embroiled in controversy last year when he appeared to break neutrality by getting involved with the establishment of the new Manor/Virgin team.

Also in 2009, amid the political turmoil, the F1 teams association FOTA called for Donnelly to be stepped down for pushing for some members to abandon plans for a breakaway series.

A spokesman for the FIA also confirmed reports that technical consultant Tony Purnell has left the Paris organisation.