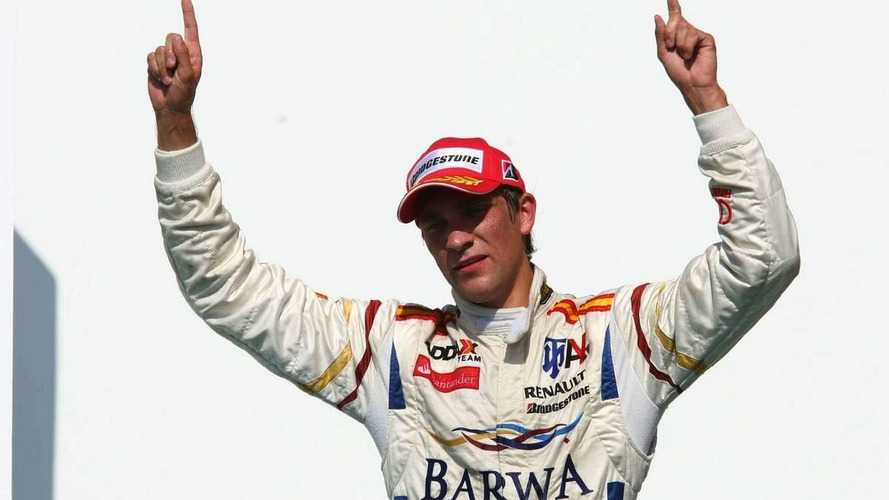 Vitaly Petrov is offering EUR15 million to a formula one employer for 2010.

Vitaly Petrov is offering EUR15 million to a formula one employer for 2010.

The 25-year-old Russian, who finished second in last year's GP2 championship behind Nico Hulkenberg, has been linked with moves to Renault or Campos.

Germany's Bild newspaper said his sponsorship purse adds up to an incredible 15m, which equates to nearly EUR800,000 per grand prix this season.

"Only six or seven top drivers earn real money, the rest bring it to their teams. And whoever starts doing it, needs to keep doing it for his entire career, unless he is an exceptional talent," he said.

Schumacher, for example, famously paid Eddie Jordan about $200,000 for his grand prix debut at Spa in 1991.