Detroit Auto Show Fire Given the All Clear After Evacuation 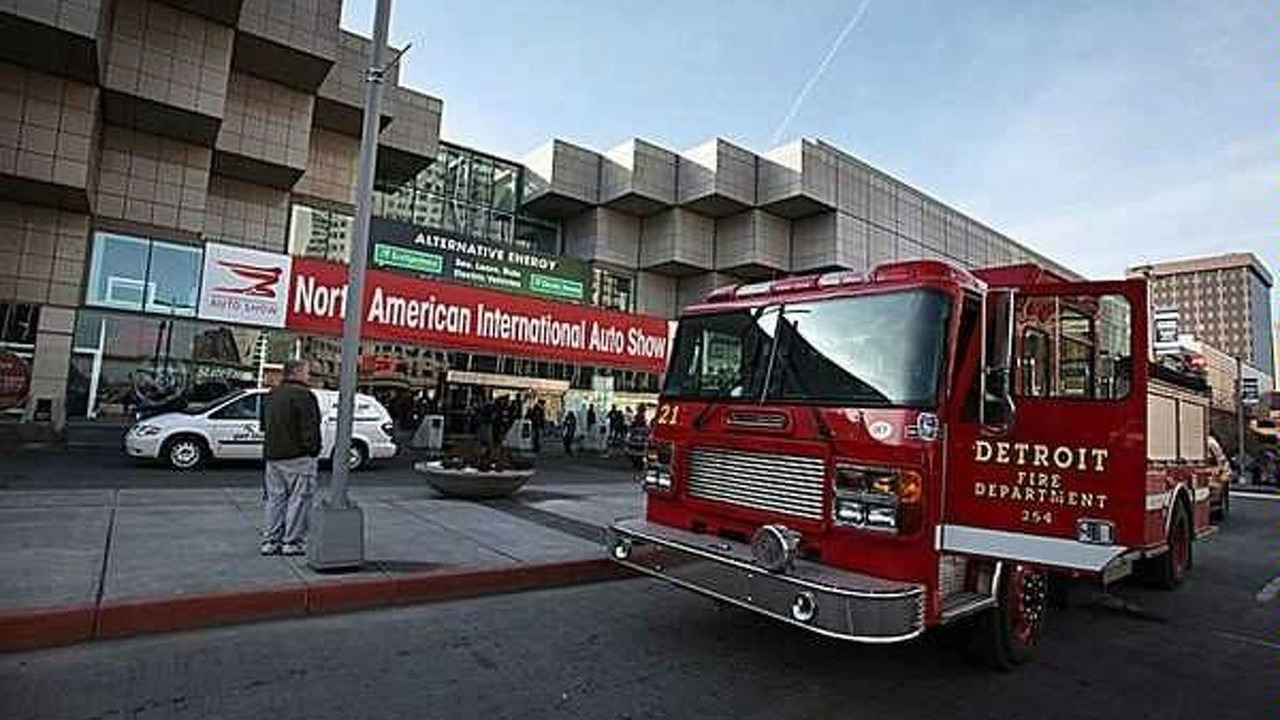 We have the full details on the fire at the Detroit Auto Show which caused the evacuation of the Cobo Center. Was anything damaged? Details inside.

A fire at Detroit's Cobo Center forced the evacuation of the North American International Auto Show yesterday.  There were no injuries, and damage was reportedly at a minimum.

Attendee Karen LaDucer told the Detroit Free Press that she saw the blaze coming from the ceiling along the Audi exhibit.  Audi's team were able to get show visitors out of harm's way, while simultaneously moving their vehicles.

Amongst the cars was the luxe Audi R8 Spyder, a $175k sports car.

"The Audi employees tried moving people off the floor, and started moving the cars," Ohio University student Kelly Strong told the newspaper. "The flames really spread fast. They did a good job making sure people got out of there."

Investigators believe the fire started above the Audi stand amongst the lighting and scaffolding.  After evacuating the convention center, attendees were allowed back in by 5:30pm.  The show's doors should open today as scheduled.

Gallery: Detroit Auto Show Fire Given the All Clear After Evacuation