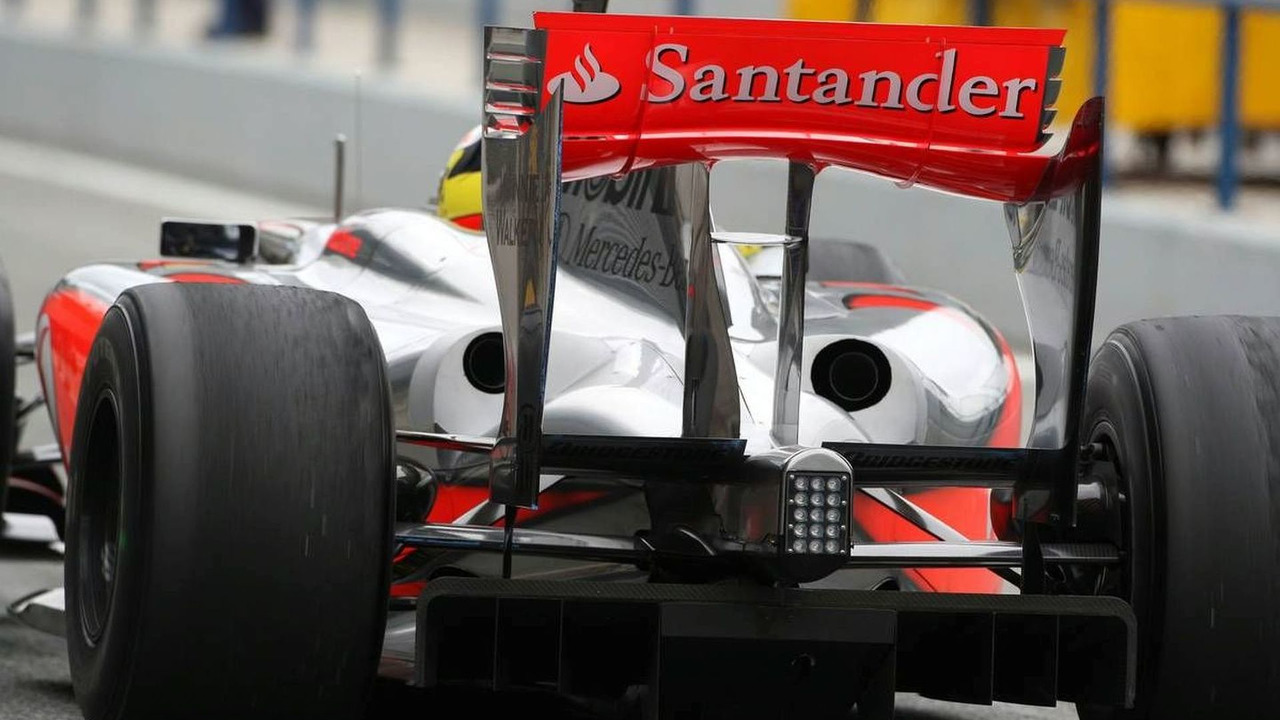 Pedro de la Rosa is being personally sponsored in 2010 by Santander.

Pedro de la Rosa is being personally sponsored in 2010 by Santander.

In addition to sponsoring races and the F1 teams Ferrari and McLaren, the Spanish bank said on Wednesday it is supporting de la Rosa's return to the grid with Sauber.

It is believed the backing is in the form of the Santander subsidiary Universia, the network of Spanish and Portuguese speaking universities.

"Pedro is a friend and a very intelligent person who impressed us very much in our three years together (at McLaren).

"We are going to support him personally, but we are not going to be at Sauber with any of our brands," Cendoya explained.

He also said Santander would have liked to sponsor Bruno Senna's debut this year, but deemed the Spanish bank's F1 involvement is already fully subscribed.