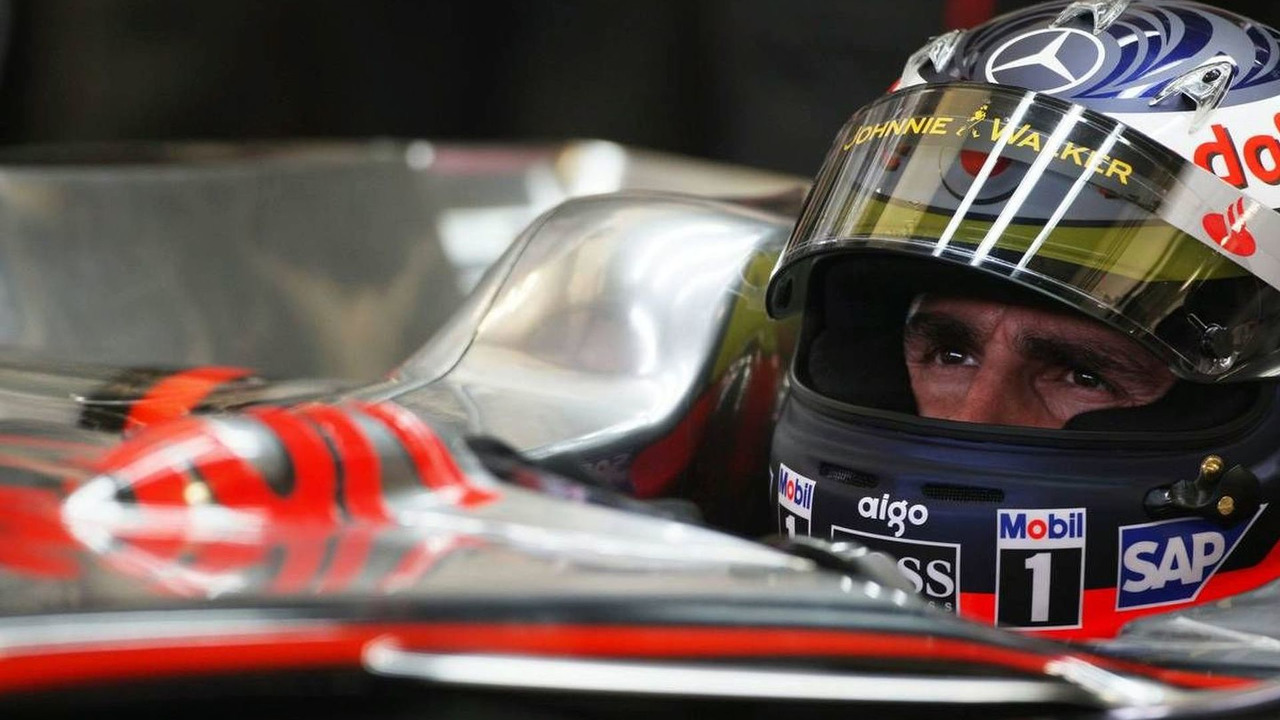 Pedro de la Rosa on Wednesday suggested his return to the F1 grid with Sauber in 2010 was almost spoiled.

Pedro de la Rosa on Wednesday suggested his return to the F1 grid with Sauber in 2010 was almost spoiled.

Two weeks ago, reports said the long-time McLaren tester's Sauber deal was all but sealed, but it was then rumoured that powertrain supplier Ferrari was pushing hard for Giancarlo Fisichella to secure the seat.

Spaniard de la Rosa, who will turn 39 next month, also brings some commercial backing to the Swiss team, and he confirmed to the Blick newspaper that his return nearly came unstuck.

"Yes, there were some complications, but the details don't belong in the public," he said on Wednesday.

"The incredible experience of the very likeable Spaniard will help Sauber," he said. "No driver has sat in simulators as much as Pedro.

"Of course he doesn't have the speed of the Vettels and Hamiltons, but he knows how to bring a car to the front. And with the crazy Japanese (Kamui) Kobayashi, who for me was the sensation of 2009, he is in a good position," added Lauda.