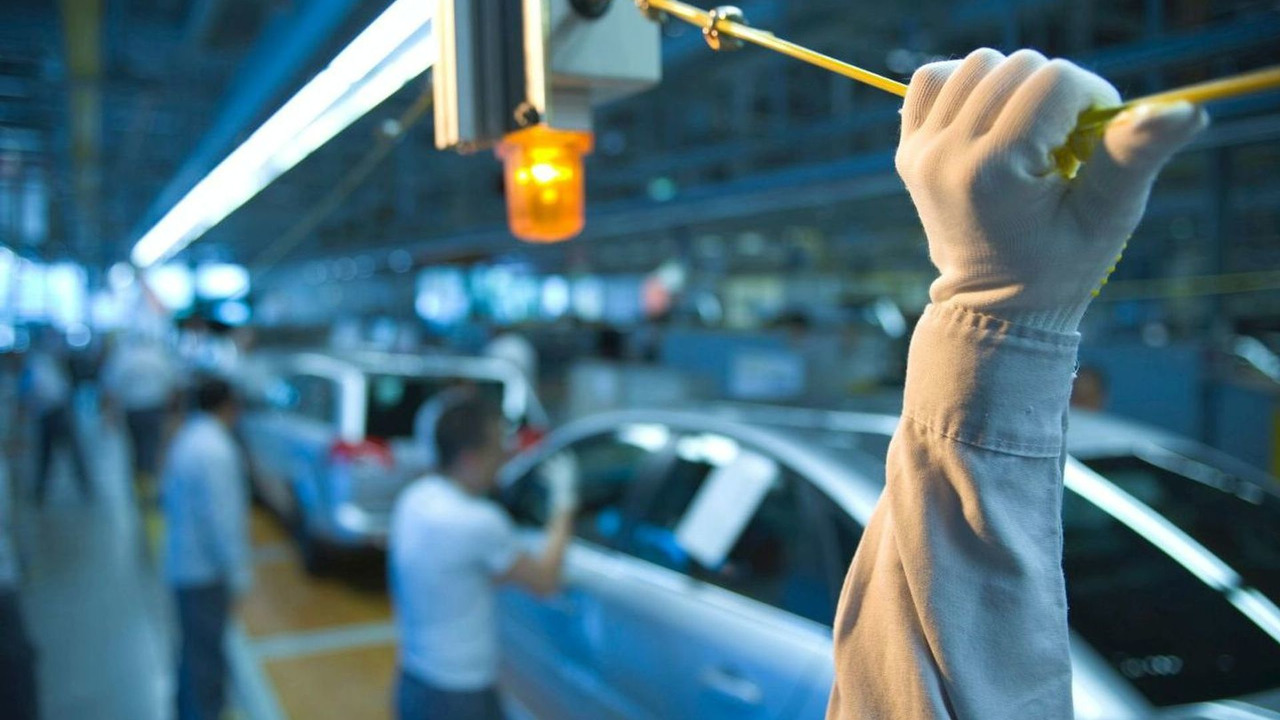 Due to the economic downturn, GM has announced the Opel plant in Antwerp, Belgium will close by the end of 2010.

GM has announced the Opel plant in Antwerp, Belgium will close by the end of 2010.

According to Opel CEO Nick Reilly, "We fully understand the effect this announcement has on the Antwerp employees and their families and we sympathize with them. Many have been dedicated to the plant over generations and have done an excellent job producing great quality cars. The decision to announce this today, was not taken lightly; instead, it is the unfortunate result of the current business reality. We must make this announcement now so that we can secure a viable future for the entire Opel and Vauxhall operations."

The company further stated the "global economic crisis has led to a major downturn in the automotive industry" which will likely result in 1.5 million less vehicles being sold in 2010 (compared to 2009). GM added the European market is "not expected to return anytime soon - if ever - to peak levels" that occurred in 2007. Thus in order to reduce overcapacity and to ensure long-term sustainability, Opel needs to cut production by nearly 20 percent.

Unfortunately, the Antwerp plant doesn't sound like the only victim. GM stated the "full restructuring plan (for European operations), when completed, will affect all Opel and Vauxhall production sites and entities through such measures as capacity reductions, job redundancies and labor cost reductions."