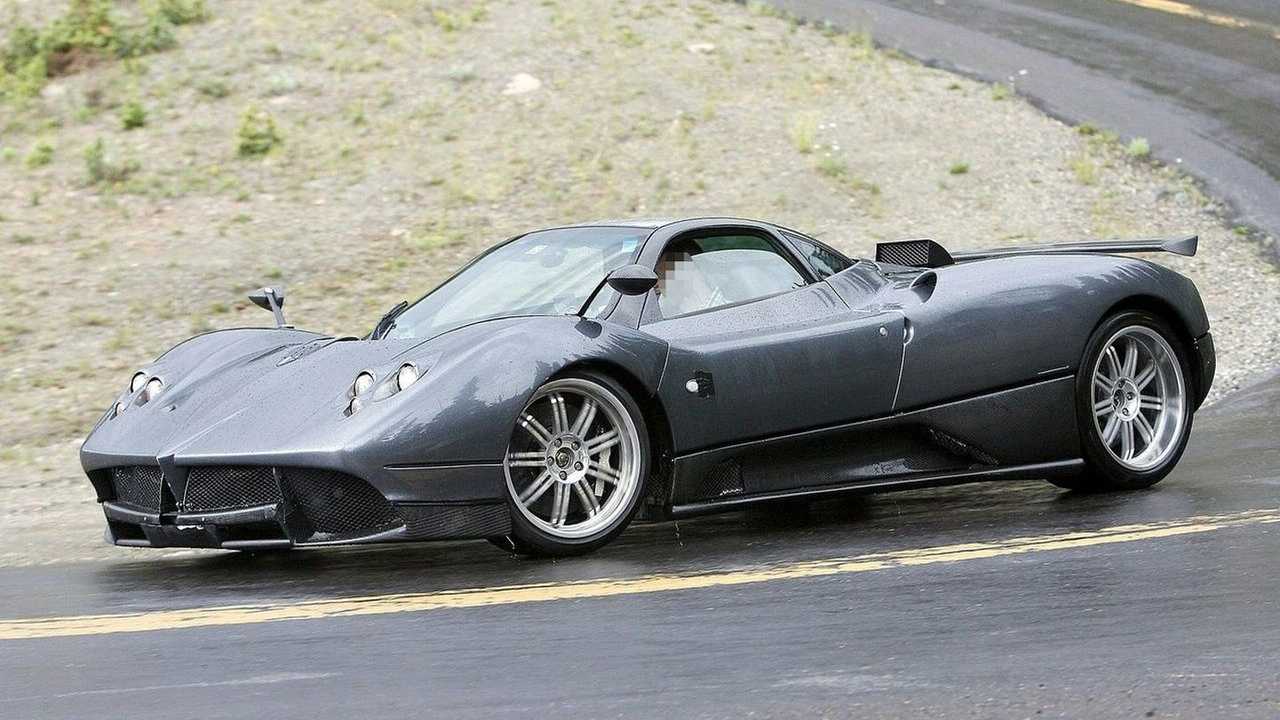 Horacio Pagani has confirmed the Zonda-replacing C9 will be launched towards the end of 2010. Full details inside

New details have emerged about Pagani's next-generation supercar, the C9.

During an interview with Argentina Auto Blog, Horacio Pagani confirmed the Zonda-replacing C9 will be launched towards the end of 2010. It will feature a 6.0-liter V12 Mercedes-Benz AMG engine with 700 hp and 1000 Nm of torque, which means the C9 will be almost as powerful as the Zonda R (which churns out 750 hp and 710 Nm of torque).

According to Horacio Pagani, the C9 "is a completely new car from concept, weight distribution, materials and dynamics." It will have 3770 new parts, a carbon-titanium chassis, specially developed Pirelli tires, and Bosch electronics. More importantly, the car will be able to meet U.S. crash safety standards and California's strict emission laws.

Besides talking about the C9, Pagani stated 'normal' Zonda production will cease in September - but orders are still coming in for one-off versions and the Zonda R. In theory, the Zonda could live on for another three years.