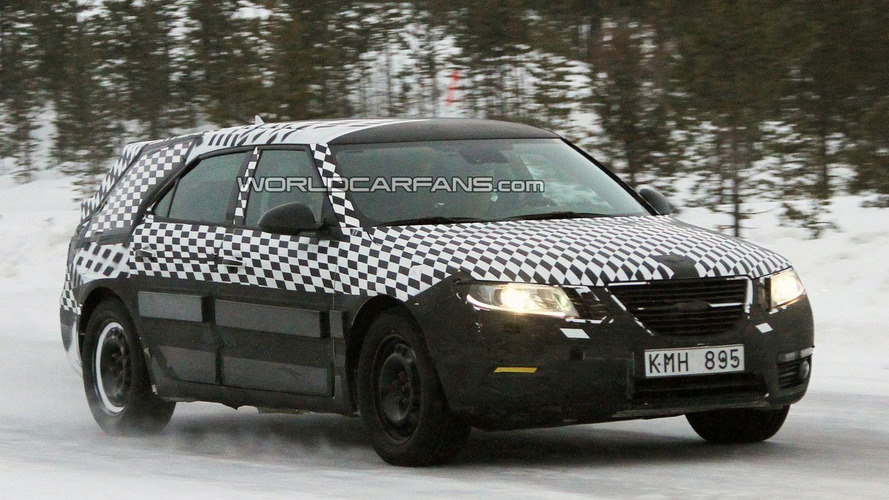 We have the latest details of ongoing talks to purchase Saab from General Motors. Will 3,400 jobs, and a 60-year old brand be saved?

Dutch niche sports car manufacturer Spyker has held off-and-on talks with GM over a Saab sale since last November, and questions still remain over financing for their proposed buyout.  The Spyker discussions followed in the wake of the collapse of a tentative deal GM had with Swedish supercar builder Koenigsegg.  Genii Capital, the majority owner of Renault F1, submitted a cash offer for Saab earlier in January.  It is not surprising that F1 head Bernie Ecclestone supports Genii's offer.

Liquidators, working on behalf of GM, have already taken control of Saab, but they have apparently not begun selling-off the brand's assets.  "As we understand it, the wind-down is on hold until a statement from GM on the sale ... we're still hopeful," Genii bid coordinator Lars Carlstrom said in an interview.

A GM spokesman told Reuters that Saab negotiations would continue no further than mid-February.  The company's dealership network is still accepting new vehicle orders, and Saab Automobile's 3,400 employees will continue building cars through the end of January.  However, the future beyond that time is unclear.

A test prototype of Saab's 9-5 wagon variant was recently photographed cold-weather testing in Northern Sweden, leading to speculation that product development has not yet ended.