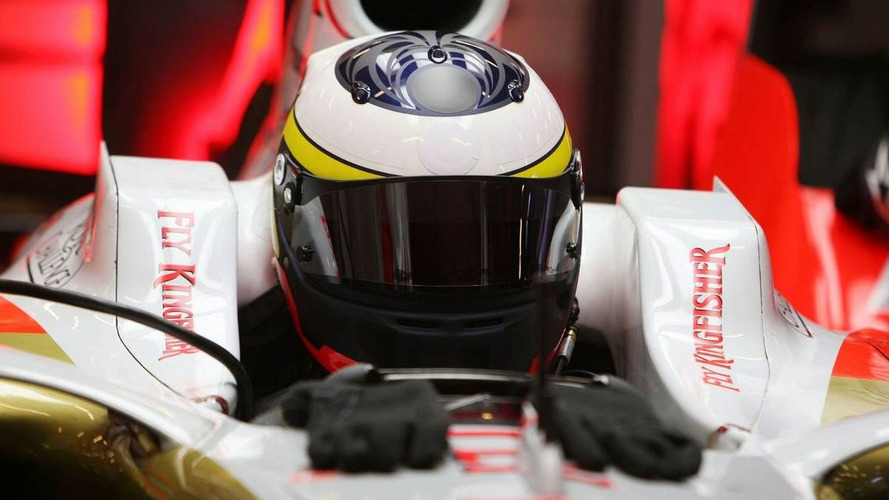 Pedro de la Rosa has revealed that until very recently he wasn't sure he would secure the second race seat at Sauber in 2010.

The Swiss team announced on Tuesday that the Spanish 38-year-old, who for the past several years has been McLaren's main test driver, will race alongside Kamui Kobayashi this season.

It is rumoured de la Rosa is bringing the sponsorship funds of the Universia brand to Sauber, but reports earlier this week said Ferrari reserve driver Giancarlo Fisichella was the more likely choice for the race seat.

"I am very happy and very excited, especially because yesterday it seemed the possibility had past and then everything changed in the last hours," de la Rosa is quoted as saying by the Spanish news agency EFE.

"It has been like a roller coaster: at some times it looked very close and at other times very far away, so in the end it was a pleasant surprise," he added.

De la Rosa does not rule out returning to McLaren at some point in the future.

"I have spent the best years of my life with them and am leaving many friends. I do not rule out that if their door is open to me, I work with them again," he said.