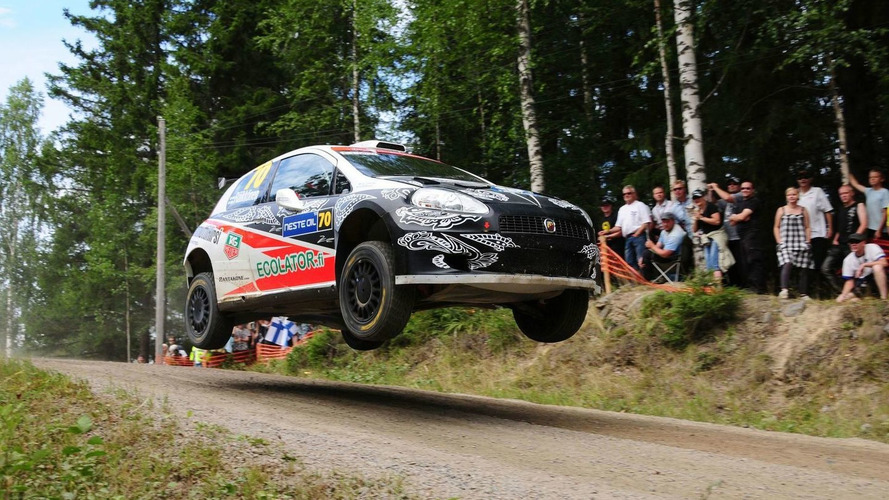 According to the Finnish broadcaster MTV3, now that 2007 world champion Kimi Raikkonen has signed with Citroen for the 2010 season, he gifted his older brother Rami his Fiat Abarth Grande Punto S2000.

Kimi Raikkonen's participation in the Arctic Lapland Rally in late January will be his first competitive outing in his Red Bull-branded Citroen C4.

Organisers of the Lapland rally confirmed both Kimi and Rami's participation.