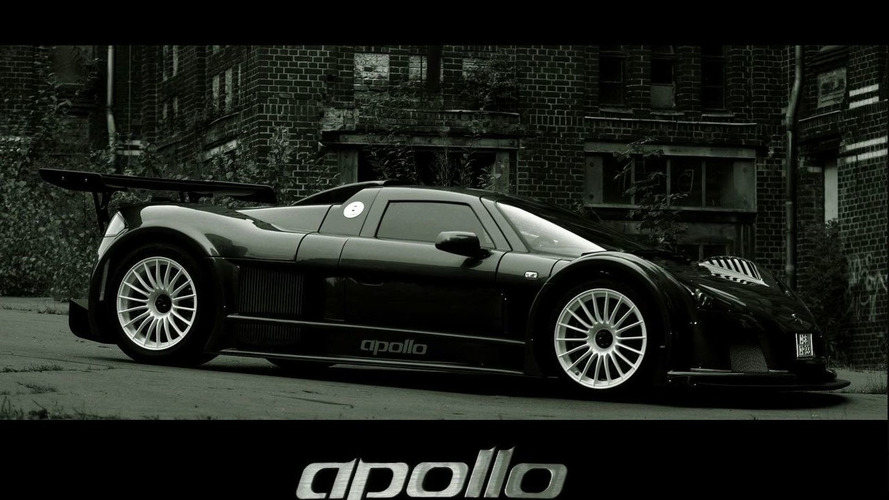 The Gumpert Apollo and the Geneva Motor Show go hand in hand. 2006 saw the unveiling of the production ready 641 hp Gumpert Apollo super car, and last year Gumpert brought the race-ready 800 hp Apollo Sport with them.

This year Gumpert will not be bringing a new version of their popular Apollo, but they will be displaying two Apollo's in a new color, black. Regretfully, no image is available yet of a black Apollo so we photo-shopped one instead. The original color of this particular Apollo is blue.

Roland Gumpert, founder and manager, takes an optimistic view of the future. "apollo enjoys a very strong interest. Currently, talks are underway both in Germany and abroad. This year we are planning on establishing at least three domestic distributors." The new Swiss distributors will be at the Geneva Motor Show where they share the stand with Yes!.