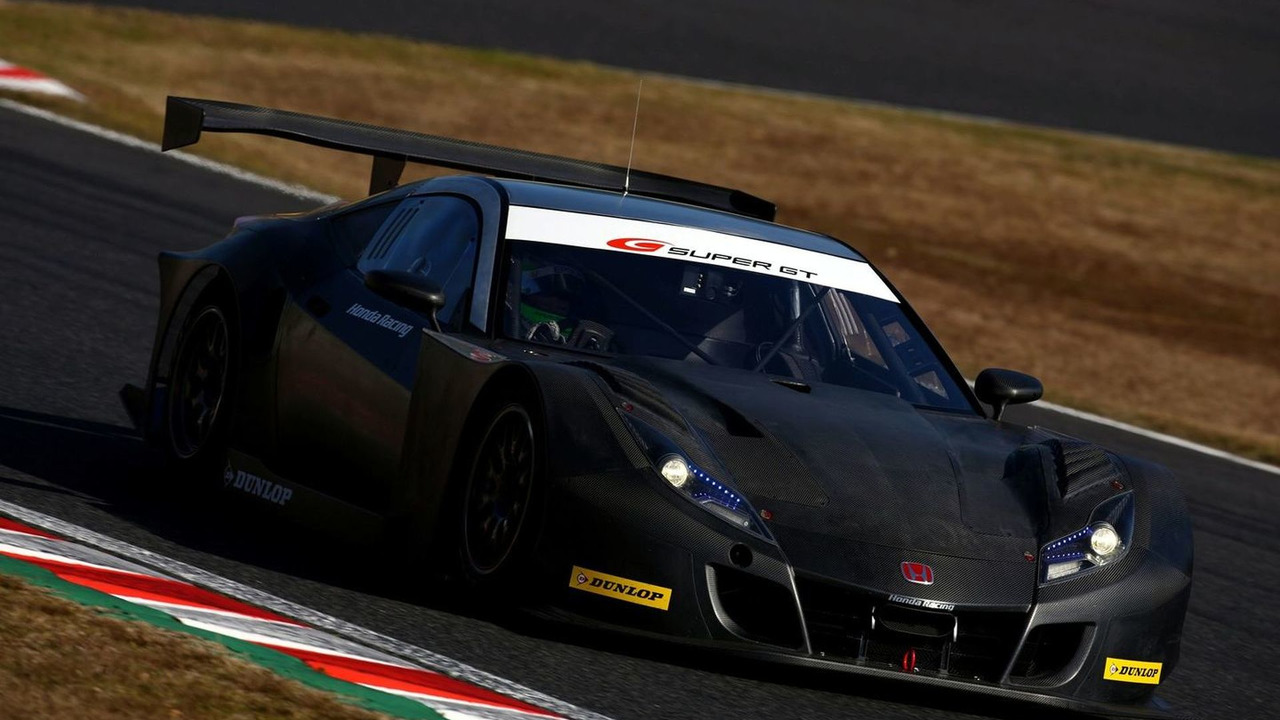 We have the first slate of official details on Honda's NSX replacement, the Honda HSV-010 GT. The car's first race will take place in March.

Honda has released new details on the race car replacement to the NSX.  The Honda HSV-010 GT will use a 3.4-liter naturally-aspirated V8 engine producing "500 or more" horsepower, and "392 or more" Nm of torque, according to a press release.

The Honda Sports Velocity car will race in the GT500 class of the Super GT Series in place of the NSX.  The previous model helped Daisuke Ito and Ralph Firman take the 2007 Drivers' Championship, and led Autobacs Racing Team Aguri to the 2007 Teams' Championship.

Had Honda decided to continue production of the Honda/Acura NSX, the HSV-010 GT would have been the next-generation model.  However, the NSX was cancelled by Honda in an effort by the company to focus on mass-produced models instead of those manufactured in limited numbers.

Honda's newest car will get its first test at the Suzuka Circuit on March 21.