No Arctic Rally outing for Kovalainen 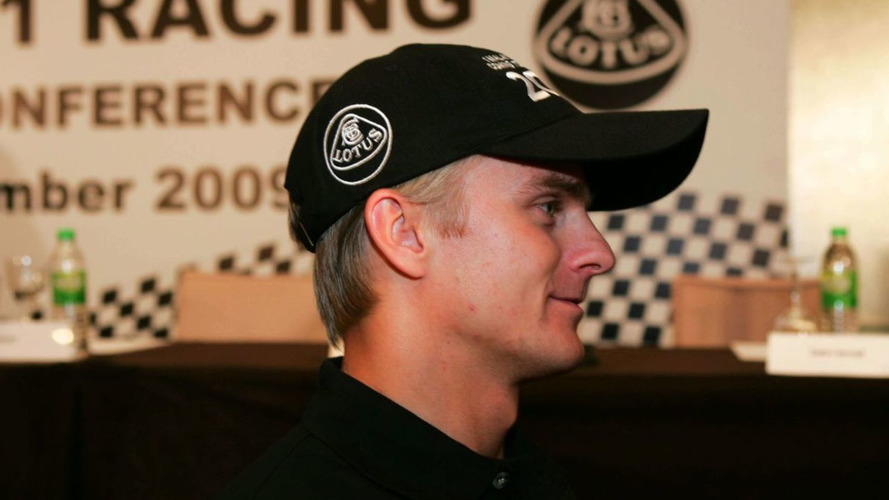 Heikki Kovalainen will not contest the Finnish Arctic Lapland Rally next week.

Heikki Kovalainen will not contest the Finnish Arctic Lapland Rally next week.

After emerging from his restrictive McLaren contract at the end of 2009, the 28-year-old hinted he would take advantage by contesting a rally this winter.

The Finn fuelled the rumours recently by sitting in a Proton Satria Neo S2000 rally car while in Malaysia for the announcement of his 2010 Lotus deal.

But according to the French publication Auto Hebdo, Kovalainen "does not have time to prepare seriously for the Arctic Rally".