Button won't be 'blown away' by Hamilton - Trulli 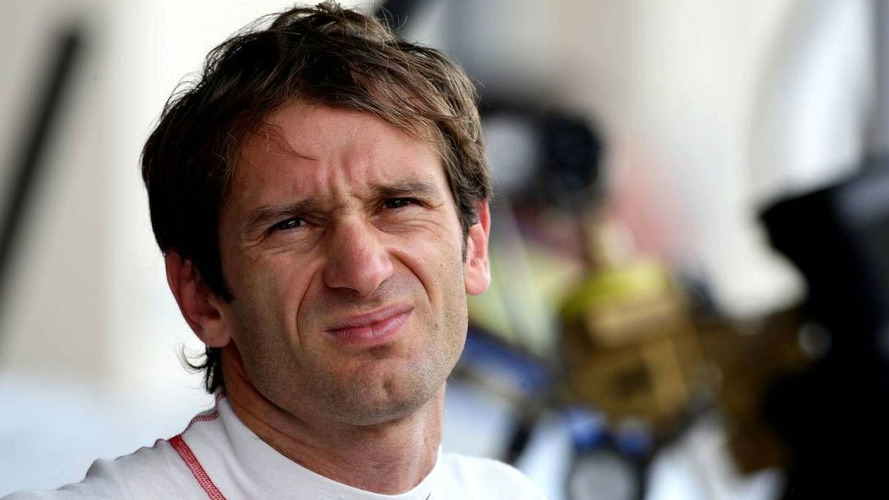 Jenson Button will not be "blown away" by his McLaren teammate Lewis Hamilton in 2010, Italian veteran Jarno Trulli insists.

Jenson Button will not be "blown away" by his McLaren teammate Lewis Hamilton in 2010, Italian veteran Jarno Trulli insists.

2009 world champion Button's switch to the British team was blasted by experts who believe he will struggle to thrive on countryman Hamilton's home turf.

But Trulli, who will race at Lotus this year, told BBC Sport: "I've been reading stuff left and right saying he will be blown away by Lewis but at the end of the day only the track will tell.

"Jenson deserves to be world champion and it will be a nice battle at McLaren," he predicted.

"Jenson decided for a new challenge," he said. "He was not absolutely happy with the new contract for Brawn and he is going to a very competitive team.

"Definitely he is happy, and for sure it is not a mistake," said Alonso, who fell out with McLaren spectacularly in 2007.

Trulli also commented on Ferrari's driver lineup, amid suggestions the Latin combination of Alonso alongside Felipe Massa will be fiery.

Trulli, 35, was Alonso's teammate at Renault in 2003 and 2004, but he does not think the Spaniard will have trouble working with Massa, despite their public row after the 2007 race at the Nurburgring.

"Fernando is not necessarily the nicest person in the paddock to handle but he should do a good job because he's a good driver," he said.