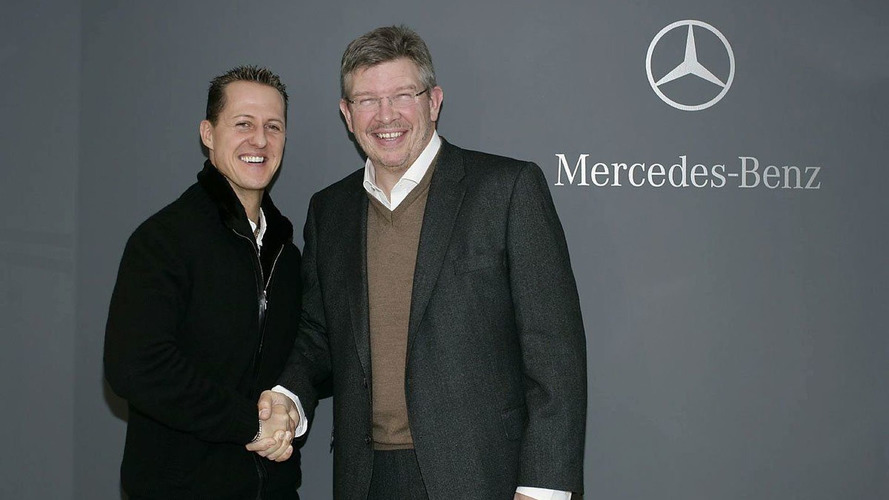 Dieter Zetsche has not ruled out Michael Schumacher being the 'number 1' driver at Mercedes GP.

Dieter Zetsche has not ruled out Michael Schumacher being the 'number 1' driver at Mercedes GP.

On the other hand, Nico Rosberg, the famous 41-year-old's 2010 teammate, insists there will be equality.

"It is natural that the interest is different for someone who is a seven time world champion. But everyone is making an effort to put us on a footing of equality," he told the French newspaper La Tribune.

"Obviously the closeness of Ross Brawn to Michael made me dubious but I have spoken with Ross and now I'm sure there will be no difference between us. That is the philosophy of Mercedes and something that is very important," Rosberg added.

"For these decisions, we have a team boss, Ross Brawn, who is one of the best," he told the Italian sports newspaper.

"He will decide what is best in terms of the drivers," Zetsche added at the Detroit Motor Show.