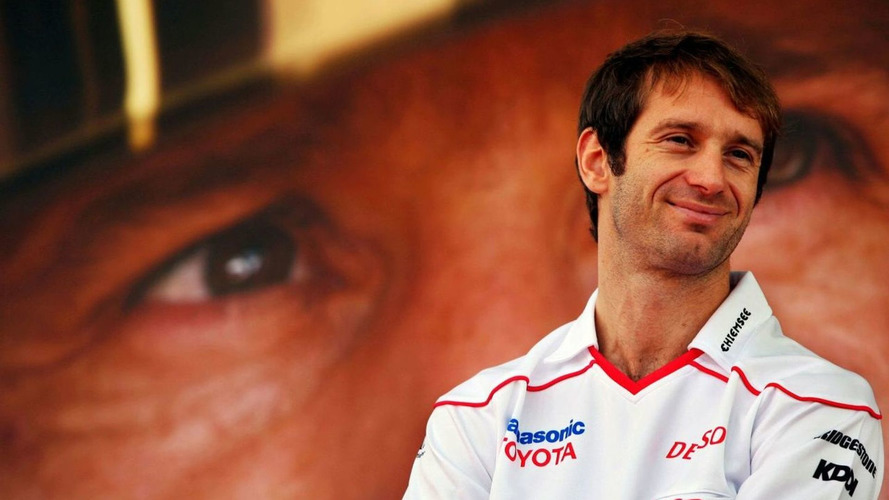 Although many observers wondered if the F1 chief executive was being serious, he told reporters at Madonna di Campiglio that giving drivers five chances per race to take a shortcut route would solve F1's perceived lack of overtaking and spice up the TV spectacle.

But while visiting Lotus' British headquarters for a seat fitting, F1 veteran Trulli told Reuters: "I think Bernie sometimes has very clear ideas but this (proposal) is just not possible in formula one.

The 35-year-old, who since 1997 has contested nearly 220 grands prix, advised the sport to instead take the lesson of its American cousin, NASCAR.

"(NASCAR) have been very clever and very good in making sure that they keep the rules very consistent over the years and not changing them too much, otherwise people at home will get confused," said Trulli, who tested a Sprint Cup car late last year.