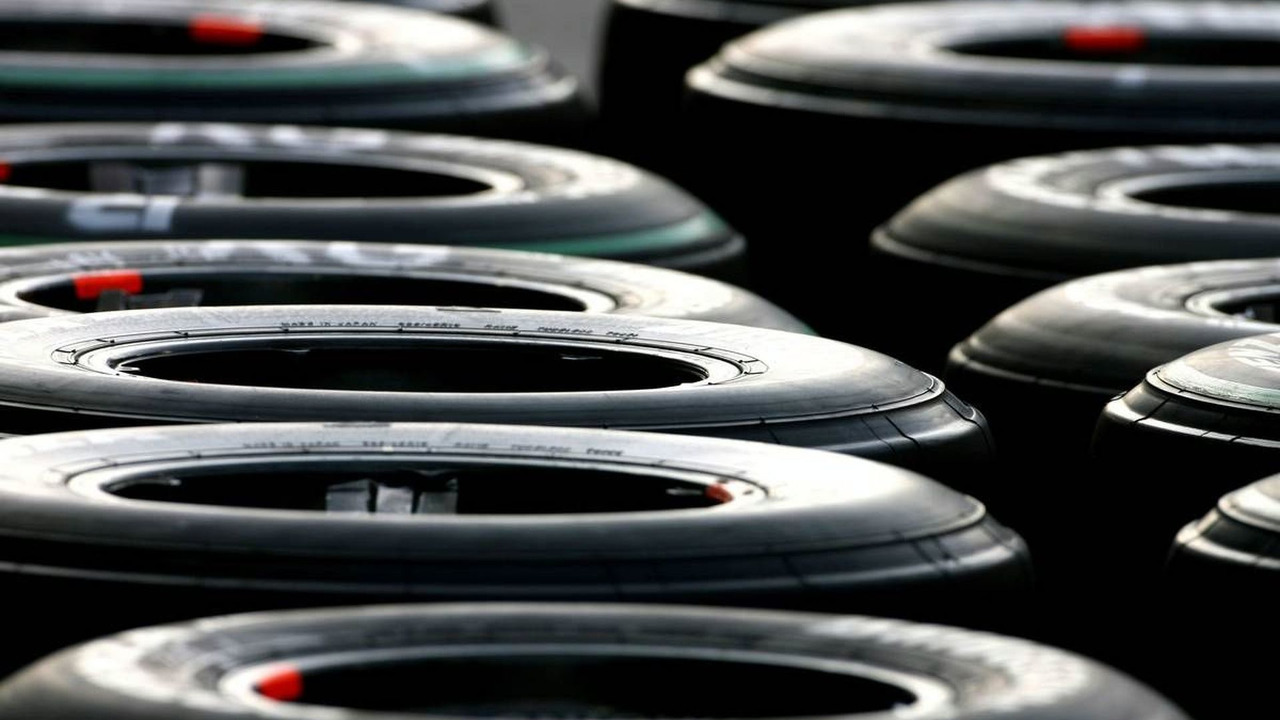 That information was reported by Germany's Auto Motor und Sport, although it added that formula one chiefs were keen to tweak the rules in a bid to convince Bridgestone to stay.

The Japanese company announced last November that it would honour the last season of its contract this year and then pull out of F1 at the end of 2010.

The magazine did not name the two manufacturers interested in F1's exclusive contract, but the major South Korean brands are Kumho, Hankook and Nexen.

The report also said a decision about F1's tyre future will be taken at a meeting on 22 January.