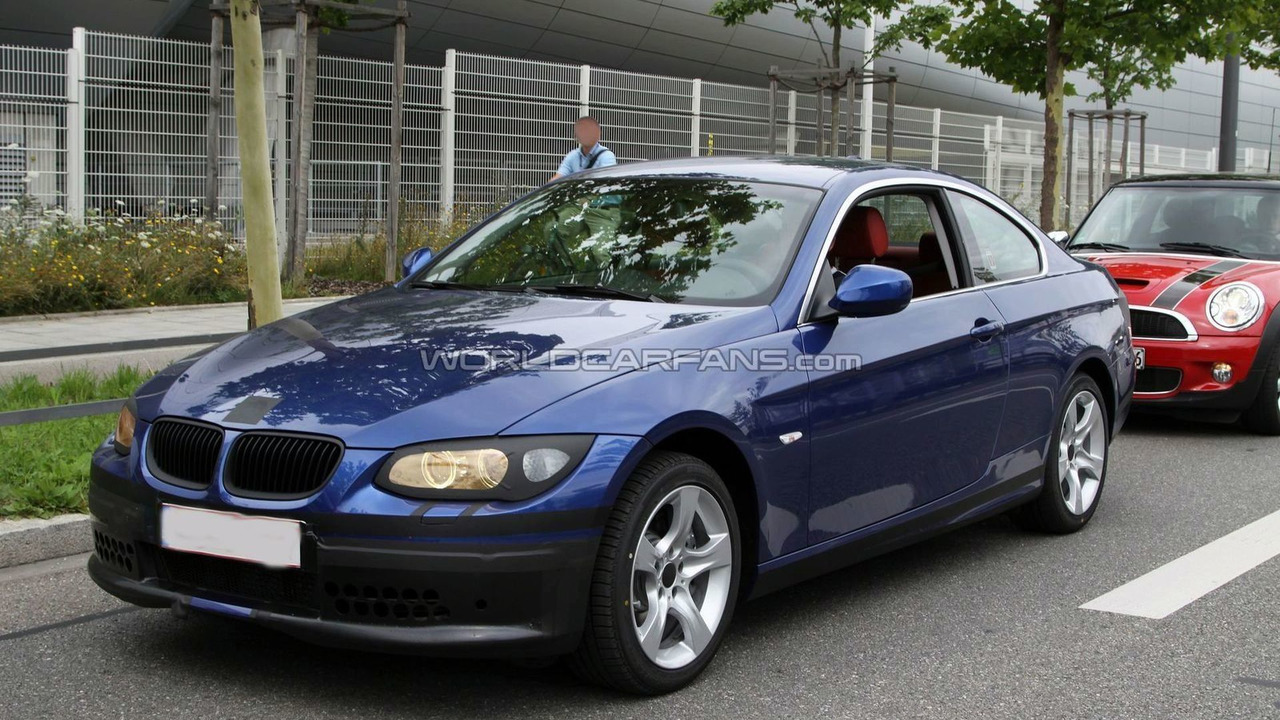 We have leaked documents on the BMW 335is Coupe and 335is Cabriolet, which will become available before the summer. The details inside.

A leaked copy of an internal sales memo from BMW appears to indicate that the company has given the greenlight to BMW 335is Coupe and Cabriolet production for the North American market.  Drop top manufacturing would begin in March, just in time for the busy convertible-selling season.  Coupe assembly would begin two months later.

The document, a sales update for BMW Canada, was published and distributed earlier this month.  Two pages were posted on E90Post.com (see source link below).

In similar fashion to the recently revealed Z4 sDrive35is, the two vehicles will receive the BMW N54 straight-six twin-turbo engine producing either 322- or 344-horsepower, and 332 ft-lb of torque.  An "over-boost function" will allow the engine to churn out an additional 37 ft-lb when needed.  Look for a 0-60mph time of around 4.5 seconds on these cars.

The engine will be mated to a six-speed manual transmission, with a seven-speed double-clutch transmission also available.  An additional water cooler and "high output cooling fan" will also be installed.  BMW is planning on releasing the car with a sports exhaust, and black chrome pipes at the back.

On the outside, look for minor changes to the front and rear fascias, including LED lighting.  The company will use a body-colored rear diffuser, and 18-inch Ferric Grey alloy wheels.  The M Sport Package will also be available as an option.  Fog lights will appear on the cabrio, but will be eliminated from the coupe "for additional engine cooling."  Rumors suggest that the BMW kidney grill will be surrounded in glossy black, with the same color used on mirror caps.

Driving Dynamics Control, iDrive, and a new power-steering, should all be included.

Look for the BMW 335is Coupe and 335is Cabriolet to get a debut in Geneva this March.