Tata Nano to Debut in the U.S for First Time 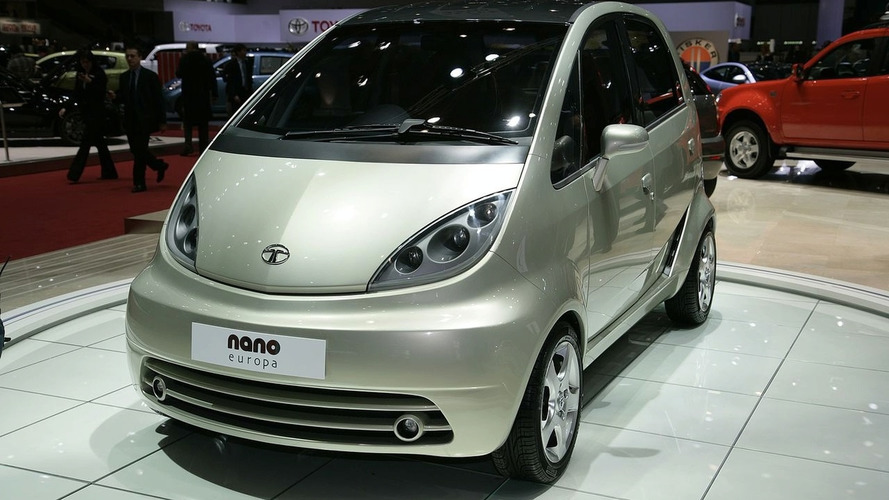 Tata has announced plans to introduce the Nano in the United States for the first time.

Tata has announced plans to debut the Nano in the United States for the first time.

Hoping to capitalize on the publicity surrounding the North American International Auto Show, the Nano will be shown at the Detroit Science Center on Thursday.

The company has previously said the Nano will be launched in the U.S. by 2011. Nonetheles, the model on display in Detroit is an Indian specification unit borrowed from Tata Technologies' Center for Advanced Engineering and Design in Pune, India.

Ratan Tata has previously stated, "It (the Nano) will need to meet all emission and crash standards and so we hope in the next two years we will be offering such a vehicle in the United States."

As you may recall, the Nano is priced from $2,200 in India. It features a two-cylinder 624cc petrol engine, with 33 horsepower, that averages 65 miles per gallon.