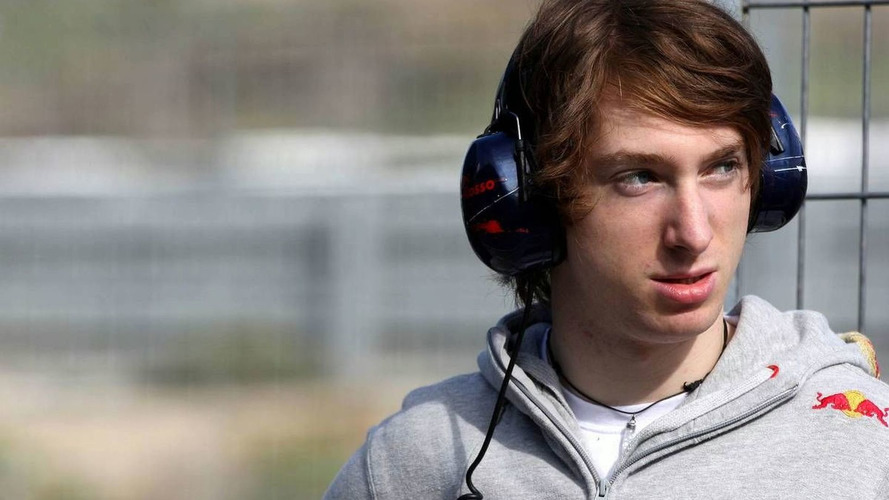 With Jaime Alguersuari not yet confirmed as Sebastien Buemi's 2010 teammate, it was rumoured last week that Italian teenager Bortolotti was high on the list of potential alternatives.

He tested with the Faenza based team at the recent young driver session at Jerez, and made headlines last winter when he broke the Fiorano lap record while testing with Ferrari.

He finished the 2009 F2 championship in fourth place.

But although part of Red Bull's Junior Team last year, Bortolotti is not yet listed in the energy drink company's development scheme for 2010, while others including Brendon Hartley and Daniel Ricciardo are.

Bortolotti is consequently trying to find another F2 seat for 2010, but may instead have to return to university.

Red Bull said last month that "only those drivers who have the necessary talent for a sustainable formula one career will be supported" by the Junior Team scheme.