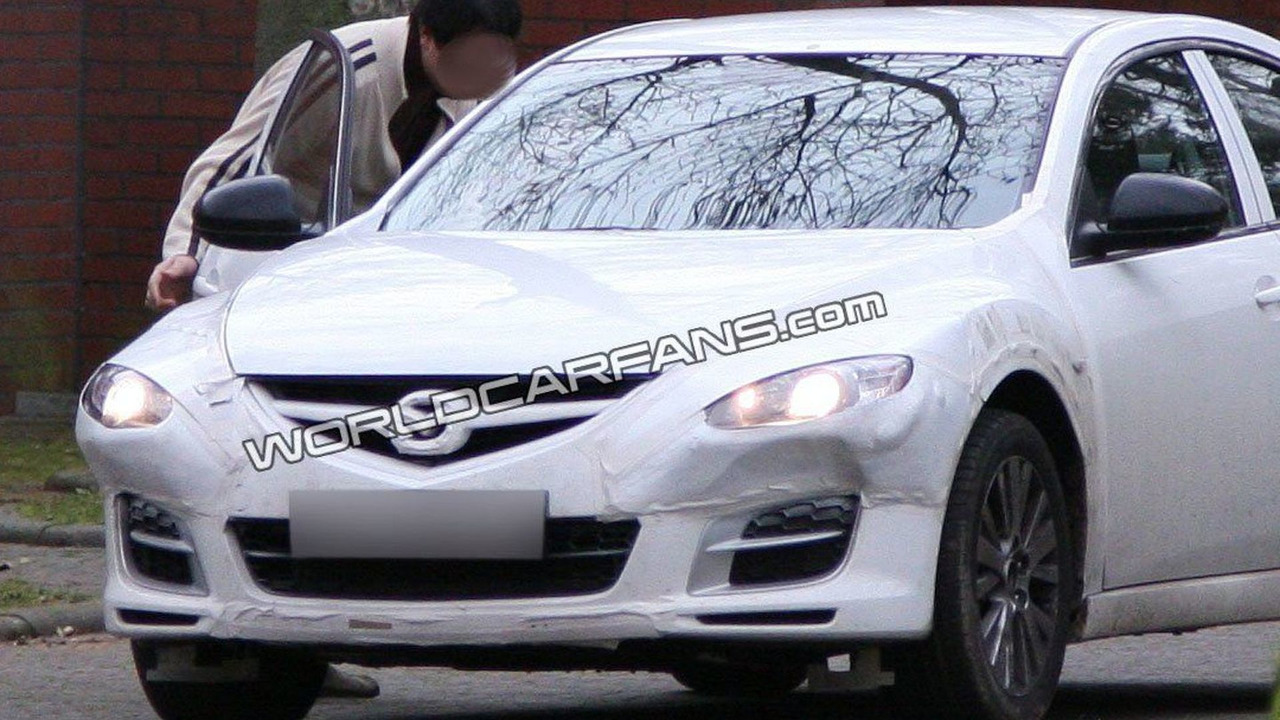 Our spy photographers have caught the first pictures of Mazda's 2012 RX-7. Full details inside

Our spy photographers have caught the first pictures of Mazda's 2012 RX-7.

Spied wearing a Mazda6 body, the RX-7 chassis mule appears to feature adapted front and rear ends as seen in the protruding headlights and bumper at the front end. If previous reports are correct, the final product will resemble the stunning Furai concept of 2008.

Under the hood, power will be provided by a turbocharged 1.6-liter Renesis 16X Wankel engine with at least 300 hp. This should allow the RX-7 to easy outgun the RX-8 and its 232 hp 1.3-liter Renesis engine.

Despite being the successor to the RX-8, Mazda decided to use the RX-7 name (instead of RX-9) because it would evoke memories of the classic RX-7 produced between 1978 and 2002.