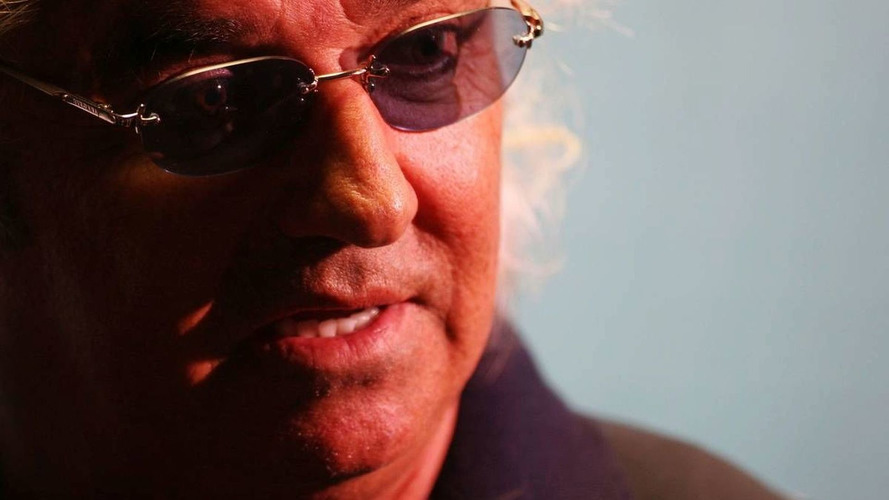 Flavio Briatore has been linked with a high profile role in the world of Italian football.

Flavio Briatore has been linked with a high profile role in the world of Italian football.

The Italian gossip website Dagospia said the 59-year-old Italian, ousted from his role as Renault's team boss over the crashgate scandal last year, could take over from Jean-Claude Blanc as president of the famous club Juventus.

Ironically, Blanc become chairman in the wake of the so-called Calciopoli match-fixing scandal of 2006, when the previous administration resigned.

He is under fire at present due to beleaguered Juventus' recent poor performances.

Dagospia said Briatore, already a co-owner and director of the London club Queens Park Rangers alongside his friend Bernie Ecclestone, is well connected with the Agnelli family, of Fiat and Ferrari fame and long-time Juventus shareholders.

Briatore last week won his legal action against the FIA's imposition of a lifetime ban from motor racing, which would have had implications according to the Football League's "fit and proper persons" test.

The FIA has appealed the ruling of the French court.