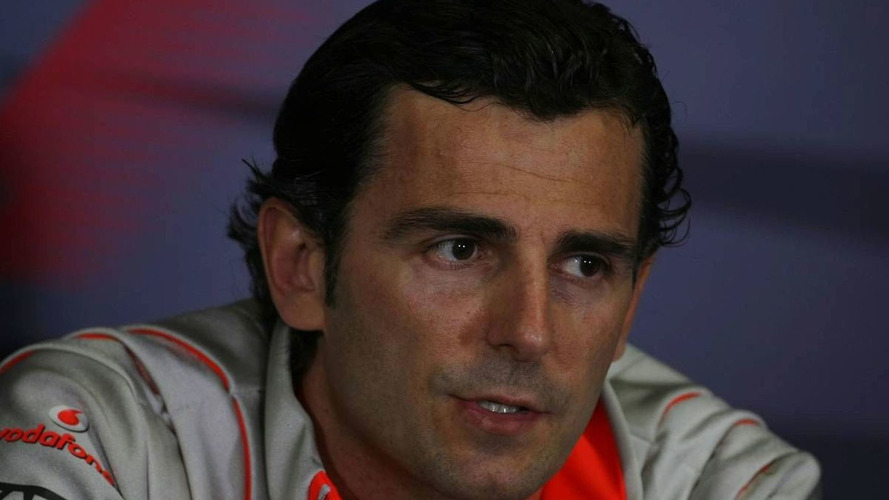 The Swiss newspaper Blick, whose F1 correspondent Roger Benoit is close to the Hinwil based team's founder and boss Peter Sauber, said an announcement could be made this week.

Spain's Diario AS also said long-time McLaren test driver de la Rosa, 38, has now agreed a race deal with Sauber, with an announcement due "in a matter of hours", or a few "days" at the most.

It is believed the contract is for 2010, with an option to include an additional season. De la Rosa's main opponent for the seat was believed to have been Ferrari reserve driver Giancarlo Fisichella.

The sports newspaper also said Sauber has secured two new sponsors, including Universia, a subsidiary of the Spanish bank Santander that was recently expected to depart Renault along with Fernando Alonso.