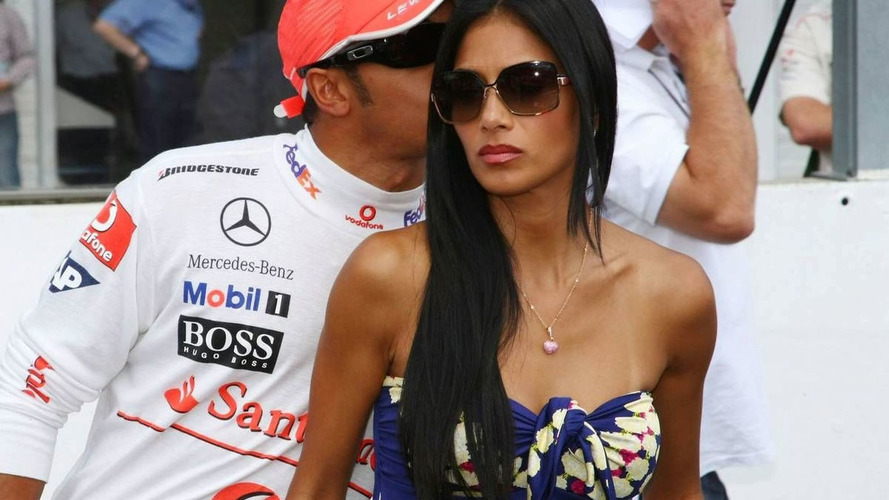 He told the Sun newspaper in Britain that McLaren driver Hamilton, 25, and 31-year-old Pussycat Dolls lead singer Scherzinger had decided to focus on their careers.

"They have decided to go their separate ways," read the statement. "They want to focus fully on their careers and will remain close friends."

In mid September, Hamilton denied reports that he and Scherzinger's two-year relationship had ended.