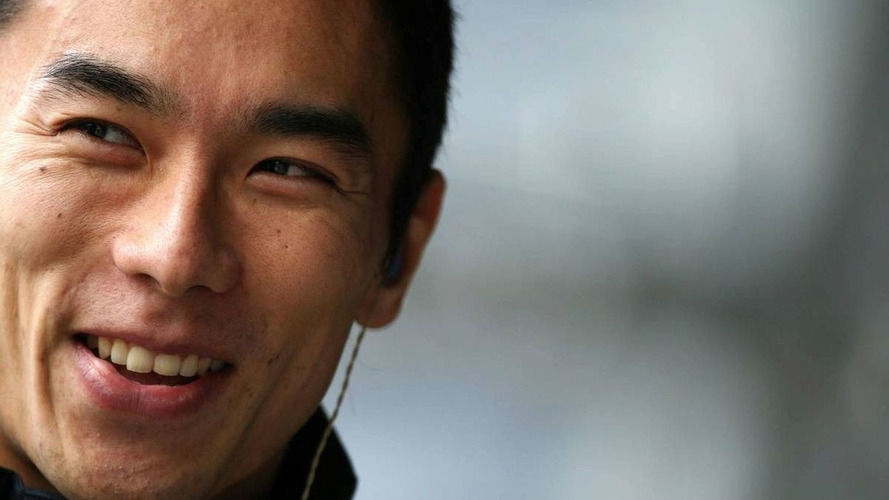 Takuma Sato has emerged as a leading candidate to be Robert Kubica's Renault teammate in 2010, according to Auto Hebdo.

Takuma Sato has emerged as a leading candidate to be Robert Kubica's Renault teammate in 2010, according to Auto Hebdo.

The French publication said the Japanese veteran, to turn 33 later this month, is effectively vying for the seat with Nick Heidfeld.

New team boss Eric Boullier is believed to have compiled a shortlist featuring three other names, including the Gravity Sport-managed Ho-Pin Tung and Jerome d'Ambrosio, and the Frenchman Romain Grosjean.

Prior to the signing of Jarno Trulli and Heikki Kovalainen, Sato - who completed the last of his 93 grands prix prior to Super Aguri's collapse in mid-2008 - was also linked with the new Lotus team.

"We haven't given up," his agent Matthew Winter said last month. "There are still a few seats open and we are trying to hunt them down.

"His options are running out so we don't know if he is going to be in F1 next year."