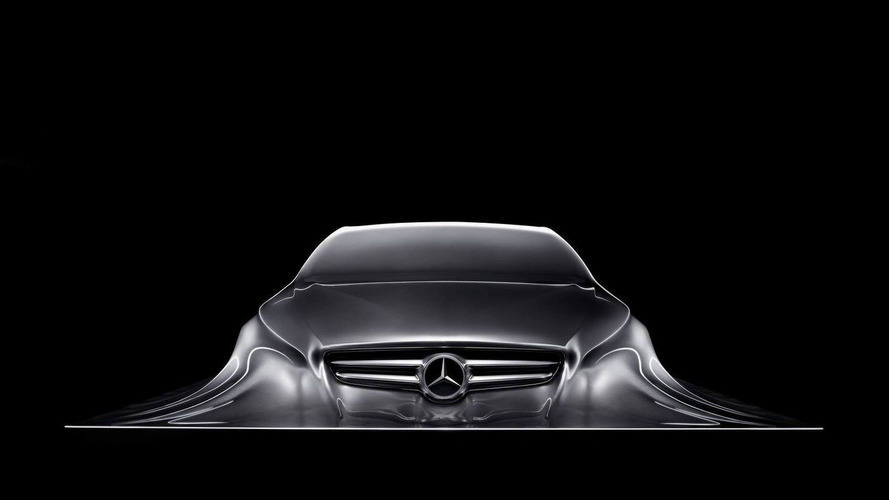 Several teaser images of the Mercedes Rising Car concept have surfaced on the web.

Several images of the Mercedes Rising Car concept have surfaced on the web, ahead of it's unveiling at the North American International Auto Show.

While details are limited, the scuplture appears to have sweeping lines, muscular wheel haunches, and a pronounced grille. According to Mercedes, the concept "represents a vehicle rising gently from a level plane -- as if formed from liquid silver, or like a shimmering cloth draped gently over a new form."

Although it is officially called a showpiece, the Rising Car concept is expected to preview the 2011 CLS.