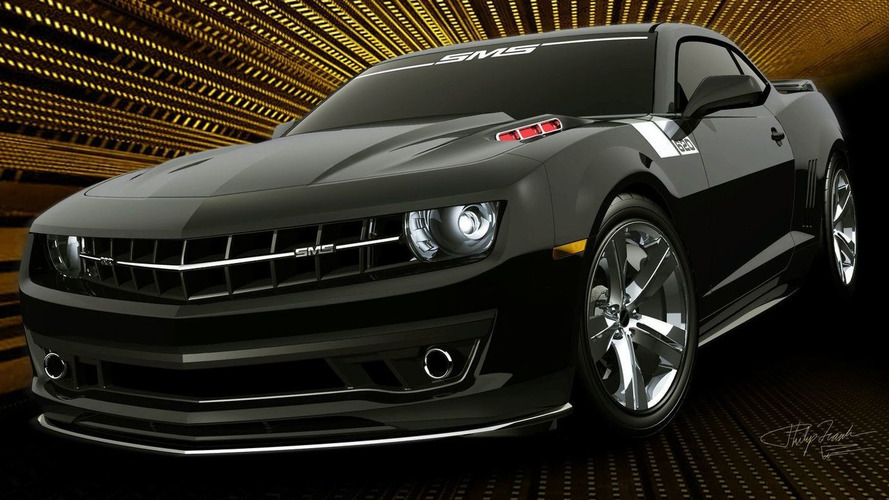 SMS has released the first pictures of the 620 Camaro as it makes its official unveiling at the North American International Auto Show.

Boasting a modest body kit (with a ‘Red Butterfly' side induction hood, revised side skirts, and a new front spoiler), the 620 looks aggressive but restrained. Inside, the car features new gauges and sport seats upholstered in Alcantara and leather.

Look for more information to be released when the 620 Camaro is launched in the second quarter of 2010.