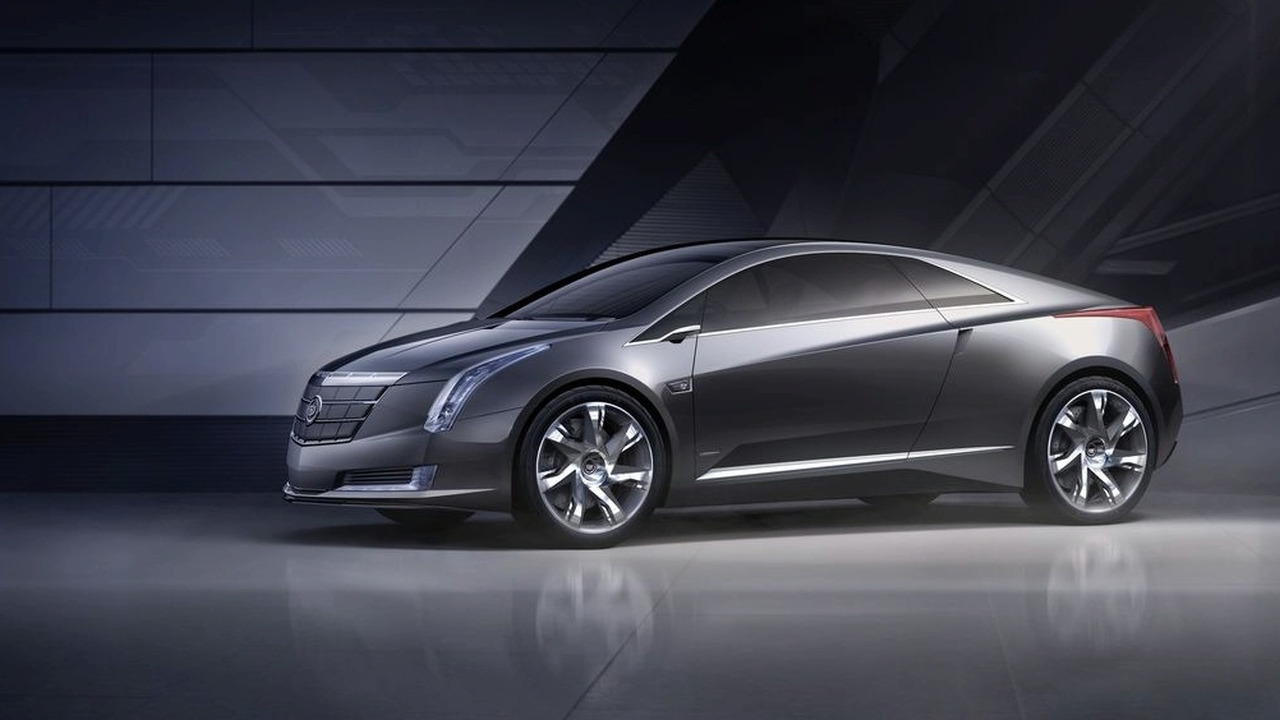 Bob Lutz has confirmed Cadillac will build a production version of Converj concept. Full details inside

Bob Lutz has confirmed Cadillac will build a production version of Converj concept.

Speaking at a meeting of the Society of Automotive Analysts, Lutz said the Converj won't be offered until 2013 or 2014. He added, "You'll see it when you see it. We have to slot it into the product lineup."

Based on the Chevrolet Volt, the Converj will likely feature a 16-kWh lithium-ion battery which powers an electric motor that produces 120 kW (161 hp) and 273 lb-ft (370 Nm) of torque. Like the Volt, the Converj will also be powered by a 1.4-liter four-cylinder engine when the car travels past its 40 mile electric-only range.

Despite the announcement of the Converj, Lutz believes electric cars may be a fad. He commented, "There are always these waves in the popular media and the public, and right now it's teensy-weensy cars and electric vehicles. And I'm all for it because we're going to have those, and I hope people buy a lot of them so we can make some money."