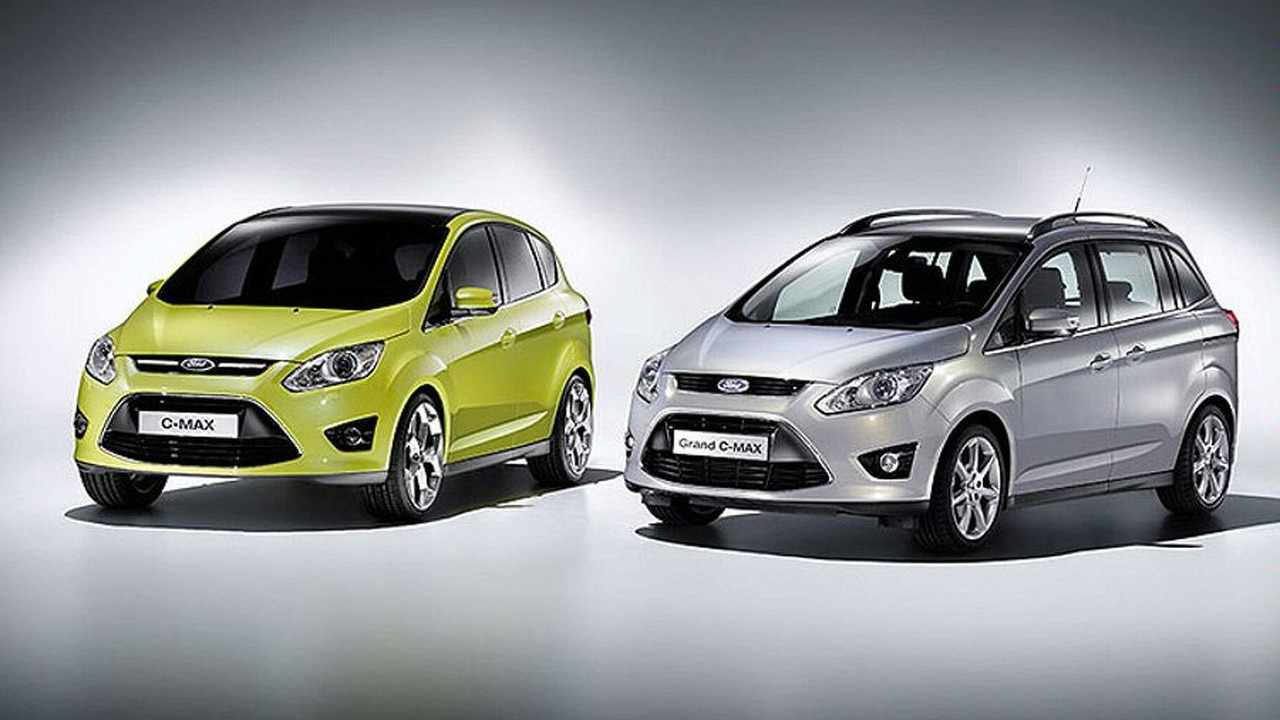 Set to be launched as a 2012 model, the next-generation Focus will have a truly global design as "it will look the same in the United States, Europe and Asia." While details are limited, we can expect European-inspired styling and a vastly improved interior. Reports suggests it will resemble the Focus-based C-Max introduced in Frankfurt.

The 2011 Lincoln MKX will feature revised restyling (it will adopt the MKT's massive grille), an updated interior (photos included), and the new MyLincoln Touch infotainment system.