2011 Alpina B7 Announced for North America 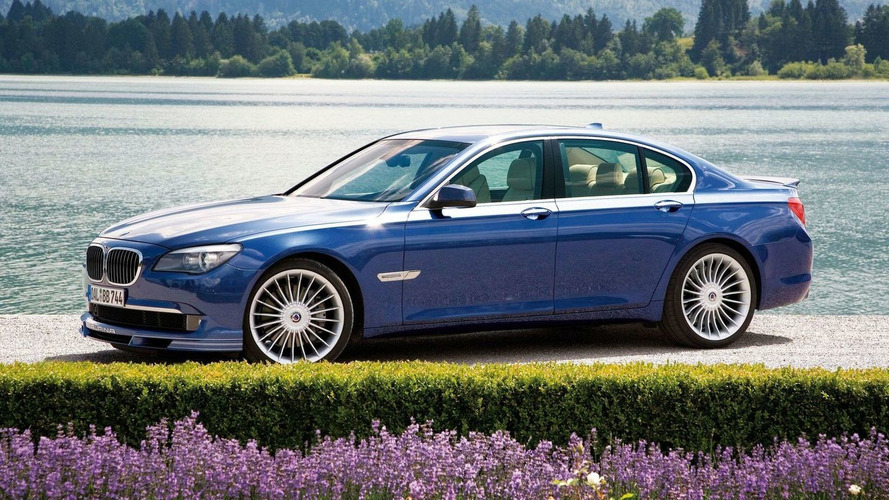 2011 Alpina B7 Announced for North America

The specialty F01 based BMW 7-Series already made its debut in Geneva last year, and then as a long-wheelbase F02 variant in Tokyo just a few months ago.

In the chassis department goodies include electronically-adjustable suspension with active roll bars and 21-inch wheels based on the classic Alpina 20-spoke design.

Sales begin in the spring following a public debut at the Chicago Auto Show in February. Pricing will be announced closer to the start of sales.

Full details in the press release link below.