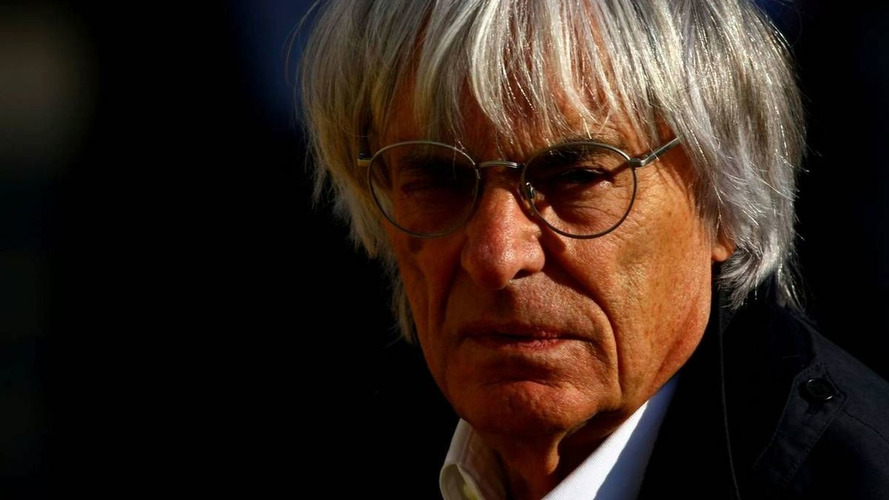 Two names closely aligned with formula one have emerged as bidders to buy the Swedish carmaker Saab.

Two names closely aligned with formula one have emerged as bidders to buy the Swedish carmaker Saab.

The financial news service Bloomberg said the joint bidders are F1 chief executive Bernie Ecclestone and Genii Capital, the Luxembourg based investment company that recently bought a major stake in the Renault team.

They are facing off with Spyker, a Dutch specialist sports car maker that competed in F1 in 2007, to buy the currently General Motors (GM)-owned Saab.

"It's a good brand that has probably been neglected by the current owners," 79-year-old Ecclestone said. "We don't own it yet, so let's see what happens."

Genii Capital, headed by Gerard Lopez, confirmed in a statement that it is part of a bid to buy Saab with Ecclestone.

The Swedish financial newspaper Dagens Industri said on Thursday that a third group is also planning a bid for the carmaker, which is scheduled to hold a board meeting on Friday.

Other reports said GM had decided to wind down Saab but was still open to looking at offers.

A spokesman said: "GM continues to receive and evaluate proposals for Saab. We consider any discussions to be confidential, and we won't discuss any details until a decision is reached."