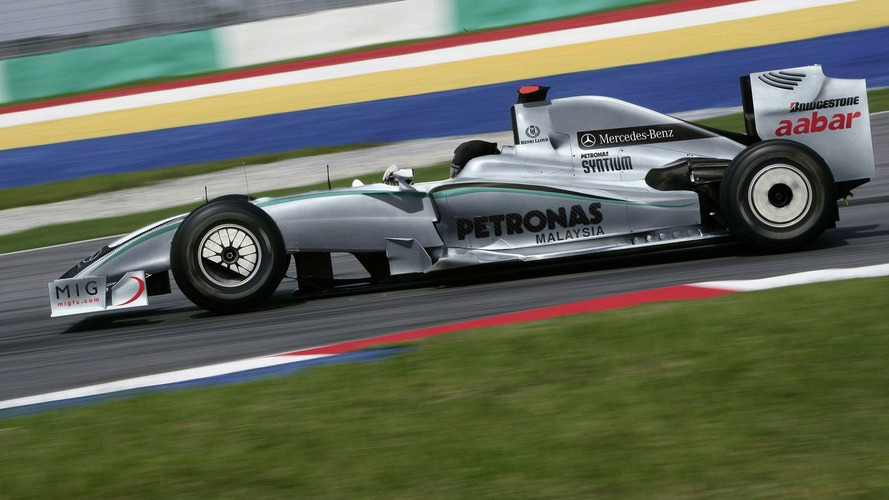 The 2010 Mercedes GP car will be launched on January 25, according to a report in Germany's Sport Bild weekly.

It emerged shortly after Christmas that the unveiling event would take place late this month in Stuttgart, probably at the Mercedes-Benz museum in Unterturkheim.

In its latest edition on Wednesday, the magazine also revealed that the car will be called the 'Mercedes-Petronas RB1', with the 'RB' standing for team boss Ross Brawn.

Meanwhile, it is claimed that whether Michael Schumacher or Nico Rosberg will conduct the first test day with the car at Valencia on 1 February is yet to be decided.