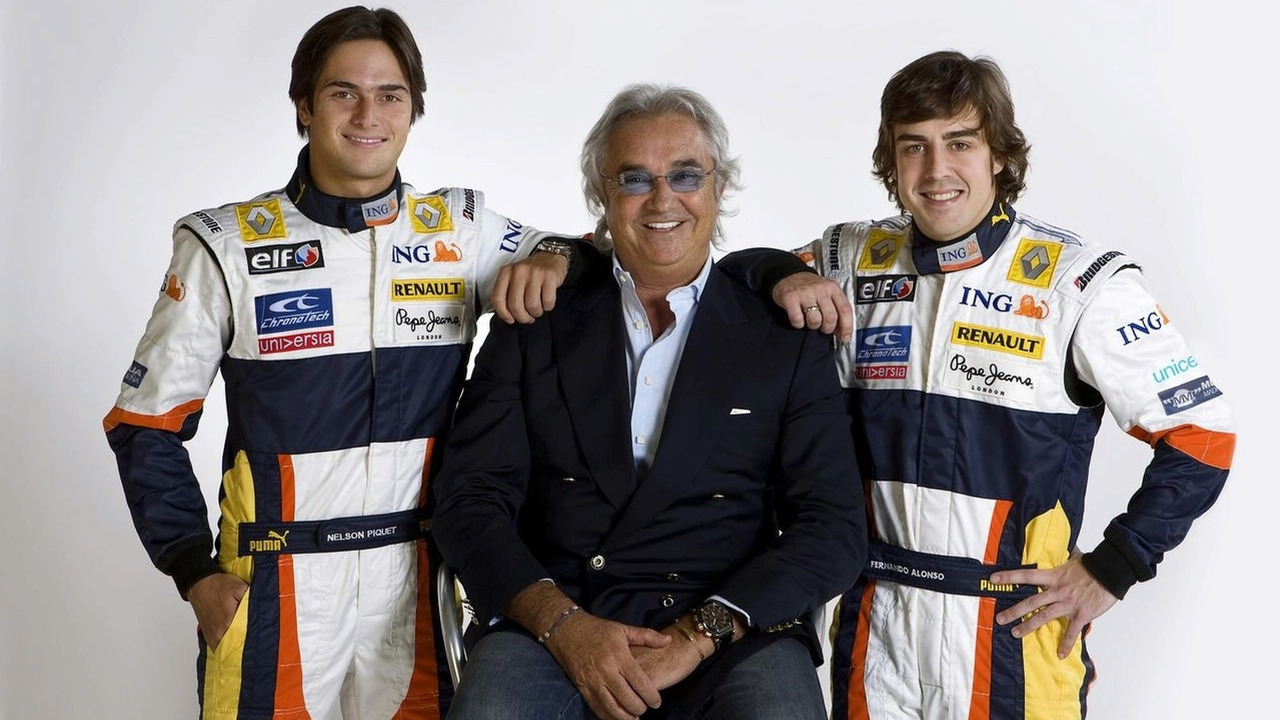 Having won his bid to overturn his motor racing ban, Flavio Briatore says it is likely he will now pursue legal action against Nelson Piquet.

Having won his bid to overturn his motor racing ban, Flavio Briatore says it is likely he will now pursue legal action against Nelson Piquet.

The 59-year-old Italian has never confessed his involvement in the so-called crashgate scandal, where Piquet was ordered to crash on purpose during the 2008 Singapore grand prix.

Paris' Tribunal de Grande Instance on Tuesday ruled that there were "irregularities" in the FIA's decision to expel Briatore, the former Renault team boss, from motor racing.

Asked on Wednesday if he will now sue Piquet, he told La Gazzetta dello Sport: "Very probably. I won't forget the pain I've suffered in a day."

After the ruling was announced on Tuesday, the FIA said Briatore and Pat Symonds's bans would remain in force until all its appeal options were exhausted.

But Briatore vowed to now continue to manage F1 drivers "like always", and warned he may sue Heikki Kovalainen and Lucas di Grassi, who recently ended their ties with the Italian.

"Apart from Heikki Kovalainen and Lucas Di Grassi, my relationship with the other drivers has never changed," said Briatore, who also manages the likes of Mark Webber and Fernando Alonso.

"Now we will look at the situation with lawyers to see if we can take legal action against those who have broken contracts with us," he added.