Golf TDI Hybrid, Passat TSI ecoFuel and others for Geneva 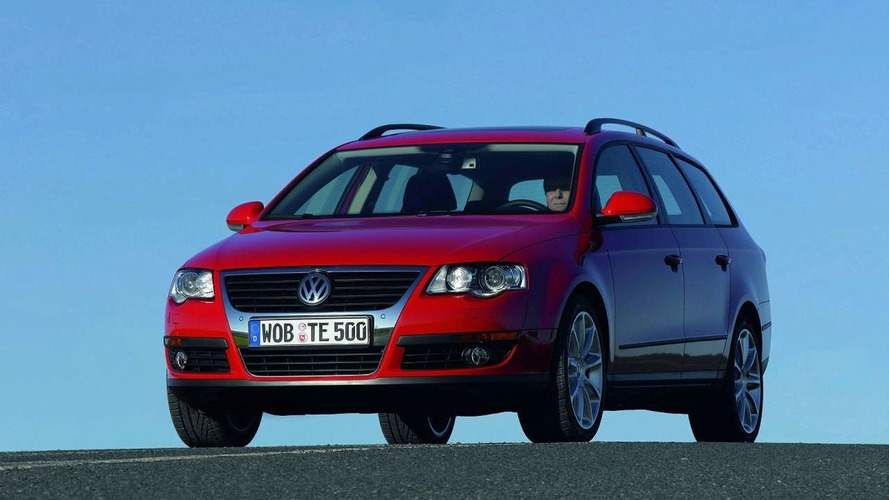 Electric power will be in abundance at Geneva when Volkswagen unveils its plans for fuel efficiency and low emissions. Studies featured include the Golf TDI Hybrid and Passat TSI ecoFuel.

In addition to the eye-opening retro-sports car Scirocco, Volkswagen’s stand at Geneva will be brimming over with talent specifically geared towards preserving the earth for future generations. Leading this charge, so to speak, is the Golf TDI Hybrid. Hybrid technology has come a long way since the days of Prius 1 and TDI Hybrid is one of the future technologies that have been waited on. Using a 7-speed DSG cog, this Golf is said to use only 3.4 litres per 100km in diesel, giving it a range well over 1000km on a tank.

The Golf TDI Hybrid will run on both electric power and diesel, and a combination of both. Similar to other hybrid models it sips on diesel when in highway cruise mode where speed and torque are in high demand. Enter city driving mode and the electric motor takes over the reigns, supplying force towards the front wheels. In this mode the car emits no harmful CO2. City dwellers who get behind the TDI Hybrid will have to find reasons to drive their cars so as to use up all their fuel. Estimated dates of availability should only be announced at the show itself.

Sharan, the 2.5 tonne MPV now receives treatment in BlueMotion packages that is designed to reduce fuel usage while providing decent levels of power. So BlueMotion leaves the Sharan with an average of 6.2 litres per 100km in fuel consumption, very good for a vehicle of its size.

As gas becomes safer, more important in fueling motor vehicles, Passat TSI EcoFuel, seen here in Estate guise, will be one of the pioneering vehicles in markets around the world. The 110kW Passat takes natural gas in its tank, and returns 5.2 kilograms of gas per 100km. I guess if VW has its way, such measurements will, in future, become the norm.

Lastly VW has the Golf Estate with 4Motion, which is VW’s permanent 4WD system that can transfer up to 100 percent of power sent to the back wheels when needed. We aren’t too sure how this would compare to an A4 allroad for example, but we suspect the differences could be chalk and cheese.