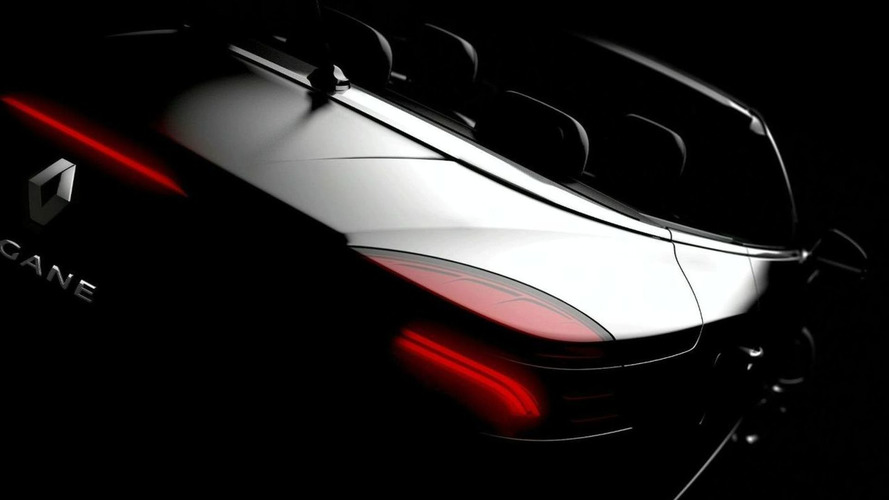 The image seems to suggest the redesigned CC will feature premium styling and an advanced design.

Renault has released the second teaser image of the 2011 Megane CC, ahead of it's unveiling at the Geneva Motor Show.

While the company declined to provide additional information, they stated the "new Renault Mégane Coupe-Cabriolet's head-turning looks combine the elegance of a coupe with the enjoyment of wind-in-the-hair motoring thanks to its foldaway glass roof." Vagueness aside, the image seems to suggest the redesigned CC will feature premium styling and an advanced design.

Engine options will likely mirror those offered in the Megane coupe, which means we can expect a variety of petrol and diesel units such as TCe 180 and the dCi 130.

Look for more information to be released when the Megane CC debuts in March.