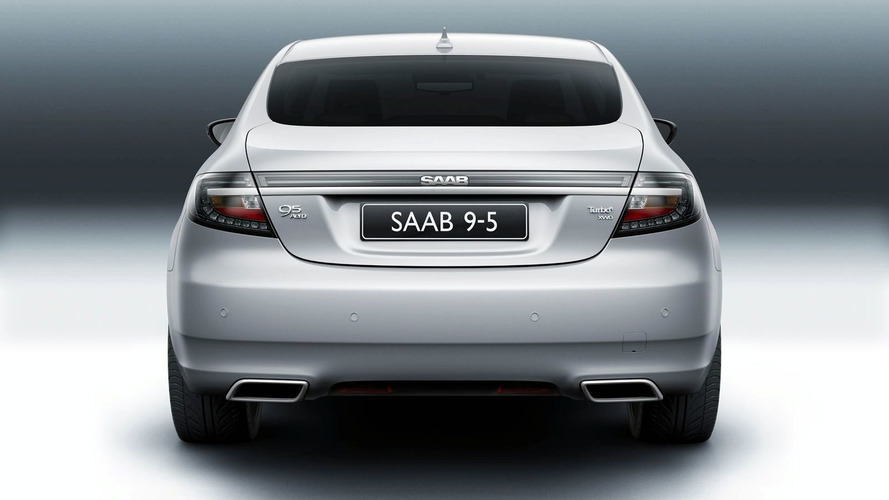 Third bid by Dutch luxury carmaker Spyker will be submitted before a January 7 deadline set by GM.

GM may just get to sell Saab afterall.

According to the Swedish business daily Dagens Industri, Dutch boutique automaker Spyker has devised yet another bid to buy the troubled brand from General Motors. This is the third bid Spyker has put forward for a purchase of Saab. GM rejected the two previous offers because it did not like the terms of the deal.

In an interview with Reuters, Spyker CEO Victor Muller said that the bid would be submitted before a January 7 deadline set by GM. "We have gotten time for a final offer. Nothing has been rejected," Muller said.

If the deal goes through, Spyker says it plans to rebuild the Saab brand around the 9-3, 9-5 and 9-4X models, as well as introducing an entry-level 9-1 model. According to Muller, Saab would remain based in Trollhattan, Sweden and would retain many of its production ties with GM. GM would also continue to produce engines for Saab.

Muller said the Trollhattan plant will continue to produce most Saab models, including the new 9-5 set for launch this spring and a 9-3 scheduled for introduction in 2012. The 9-4X crossover, which will be produced by GM at its plant in Ramos Arizpe, Mexico, is set to debut later this year or in early 2011.

But Spyker still needs to come up with the money to buy Saab. Spyker's bid is backed by Russian and Arab investors but the Dutch carmaker itself is a loss-making enterprise, having made only 43 cars in 2008.