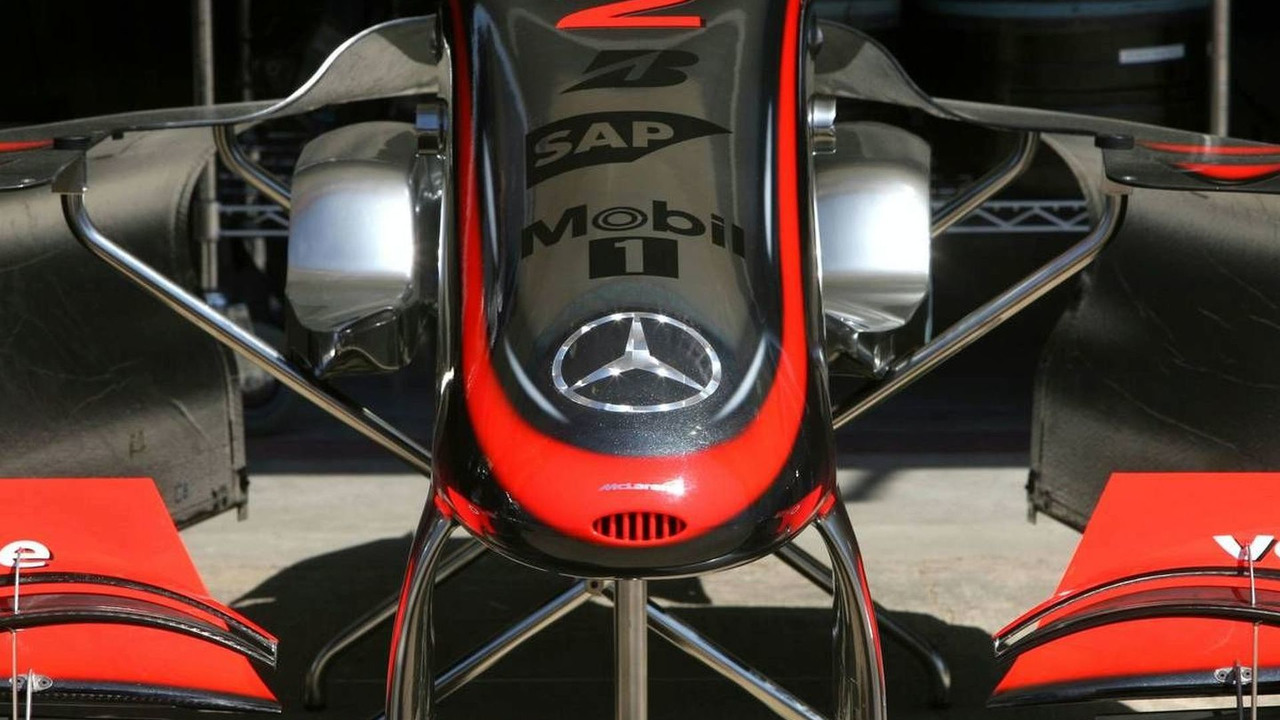 McLaren's 2010 car will be tested for the first time at Valencia at the beginning of February, the British team has announced.

McLaren's 2010 car will be tested for the first time at Valencia at the beginning of February, the British team has announced.

Called the MP4-25, it will bear the number 1 for team newcomer and world champion Jenson Button, and run alongside its rivals at the initial Spanish group test.

"I really cannot wait to get out to Valencia and get my first run in the MP4-25 -- I think that's when it will finally sink in that I'm a Vodafone McLaren Mercedes driver," Button said in a team statement.

The 29-year-old Briton's countryman and teammate Lewis Hamilton confirmed he will also be at the first test at the Ricardo Tormo circuit in Cheste, located about 20km from the Valencia port.

"We'll be sharing the pre-season testing equally, and it will be important to keep a crossover of information between us to make sure we are both pulling in the right direction," he said.

Hamilton, the 2008 champion, admitted he is yet to begin building a working relationship with Button, after two seasons alongside Heikki Kovalainen.

"Our paths haven't really crossed since he was announced at Vodafone McLaren Mercedes back in November.

"We've both been to MTC (Woking) for our seat fittings -- but they were on different days," answered Hamilton when asked about Button.

"The first time we'll start working together is later this month, when we'll both be at Woking together, then we'll have the launch and the first test."