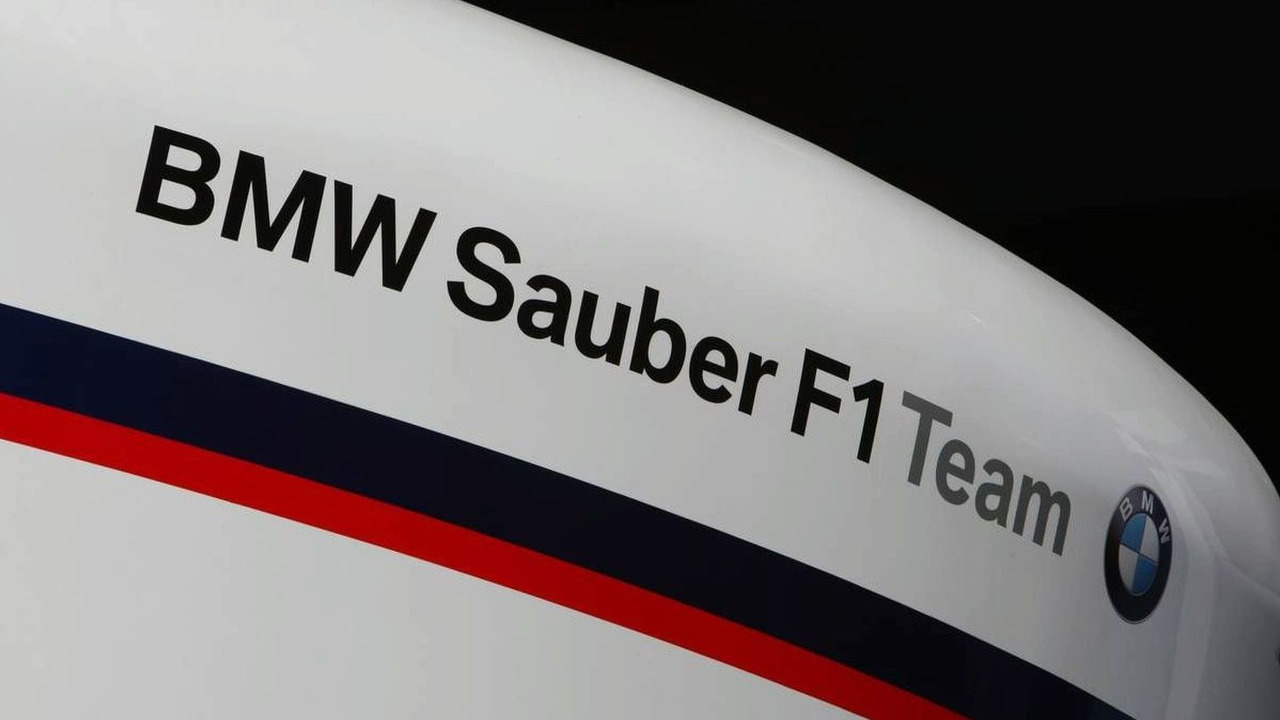 Peter Sauber has "not decided" when an application to change the name of his Hinwil based formula one team will be made.

Peter Sauber has "not decided" when an application to change the name of his Hinwil based formula one team will be made.

In the wake of BMW's withdrawal and the collapse of the Qadbak buyout, the 66-year-old Swiss stepped in to rescue the team he founded in the early 90s.

But in conversation with the Swiss weekly NZZ am Sonntag, Sauber revealed that formalising a new name for the team is "one of my smallest problems".

"The team is currently called BMW Sauber F1 Team, because we registered ourselves as such with the FIA, and that's how we will line up.

"It is not decided at present when we will submit an application for a change of the name," Sauber, whose 2010 car will use a Ferrari powertrain, added.

He also admitted to disappointment that, after 15 years with Petronas, the Malaysian company decided to switch its sponsorship to Mercedes for 2010 and beyond.

"We knew that Petronas wanted to be with an automobile manufacturer," said Sauber. "I am disappointed but not surprised.

"It has no direct impact on the budget for 2010, but of course it hurts. More money is always better, although of course we will try to have a title sponsor," he added.