Next Gen Porsche Cayman Mule Spotted on the Ring 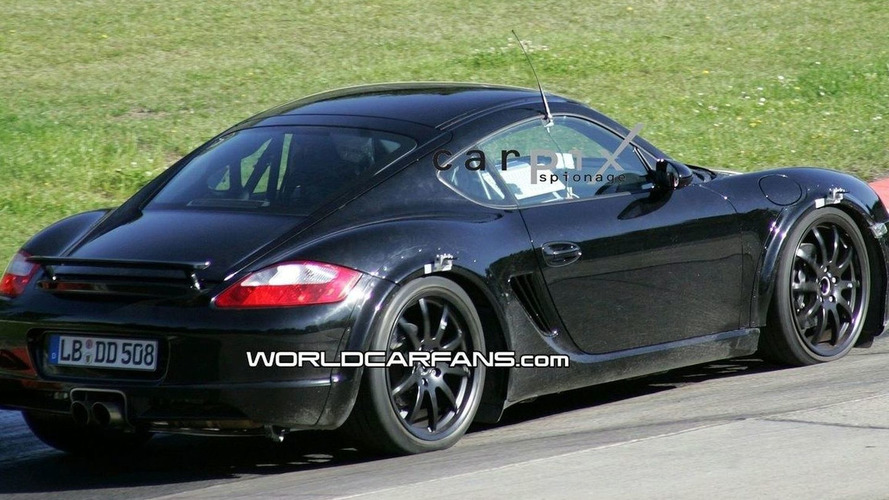 As seen on these photos, the wider wheel arches give it away suggesting a slightly wider track than the current model.

The Porsche Cayman has been on our radar screen a lot this year. From facelift testing and turbo Cayman on the Ring to the more recent Cayman RS, Porsche has nonetheless started development of the new platform for the next generation Cayman/Boxster.

As seen in these photos, the wider wheel arches give it away suggesting a slightly wider track than the current model, but hopefully it won't grow too much in length.

Some of the new features that are arriving in the coming facelift, due in spring 2009, will of course also be available in the new generation such as the new PDK dual-clutch gearbox and new engines with direct injection.

Following the transfer of production from Finland's Valmet to Magna Steyr in Austria, the all-new Cayman and Boxster are due for release in 2012.