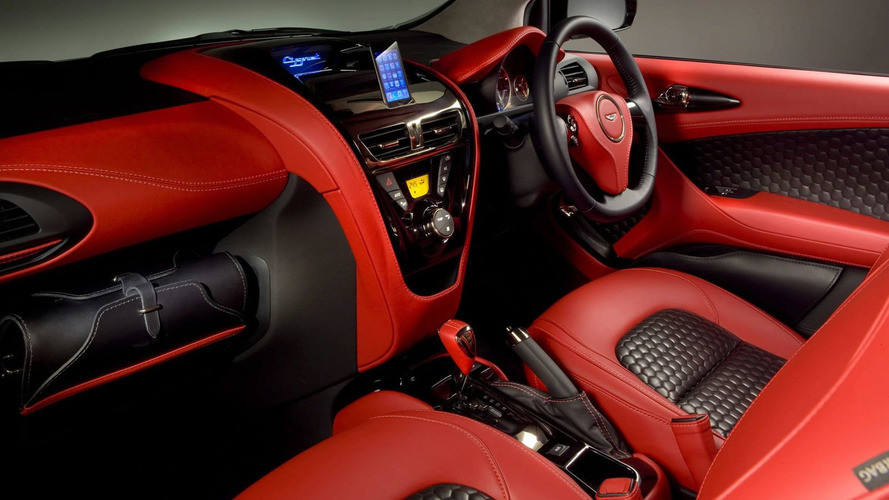 Can parkour (aka free running) make the Cygnet cool? We doubt it, but feel free to check out the video and let us know.

The clip starts out by showing two kids running the 'Aston Martin Assault Course' where they do back flips and run into an Aston Martin design studio. Upon seeing the Cygnet, they don't cry, vomit or curse emission laws - they run towards it (talk about a creative license).

Anyways, the video has us scratching our heads. Is Aston Martin targeting young consumers? As you may recall, the company's Works Service magazine stated the Cygnet would only be available to people who already own an Aston Martin (when/if it goes into production). This would make the Cygnet rather hard for the average 20-something to get their hands on, especially considering the rumored £20,000 to £30,000 ($32,500 to $48,700 USD) price tag.

Regardless, the Cygnet is based on the Toyota iQ and features a 1.33-liter petrol engine that produces 97 hp and 91 ft-lb of torque. This anemic powertrain will allow the concept to have a combined fuel consumption rating of 55 mpg and a CO2 emissions rating of 120 g/km.

Can parkour (aka free running) make the Cygnet cool? We doubt it, but feel free to let us know.