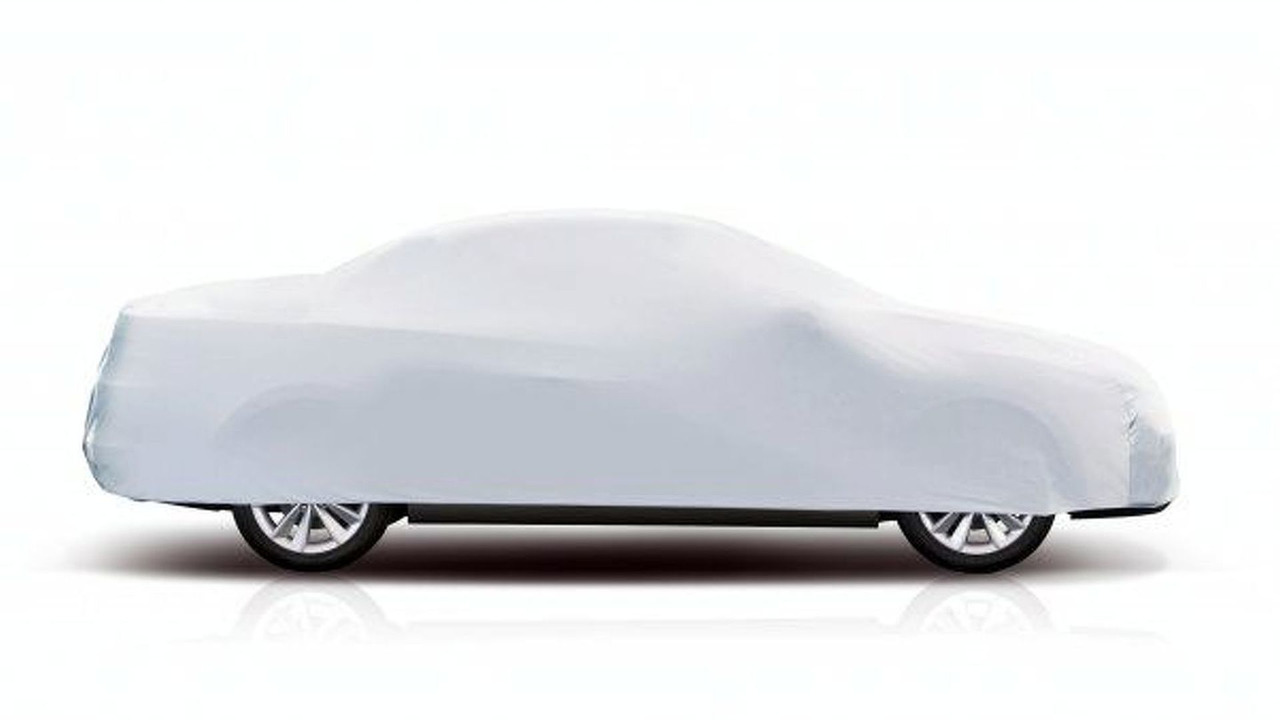 We give you the full run-down on the new teaser image of the Renault Megane CC. Details, and the photo, inside.

This teaser image of the upcoming Renault Megane CC has just started to circulate around forum sites online.  Although few details can be taken from the image, it does give good perspective on the car's overall shape.

Up until now, we have seen mostly heavily padded and disguised spy photos of the CC.  As the car is now displayed in a skin-tight cloth, we can see that the front end shares a similar shape with the production Megane Coupe all the way up to the crested point at the roof.

It is here that the vehicles diverge.  Whereas the Coupe holds its roofline, leading into a rounded hatch, the CC looks to taper off, leading to a more squared and angular rear end.  The new image also appears to show polished versions of the same wheels the car sported in December.

With Spring being the prime launch season for new convertibles, expect to see the Renault Megane CC get its introduction at the Geneva Motor Show.