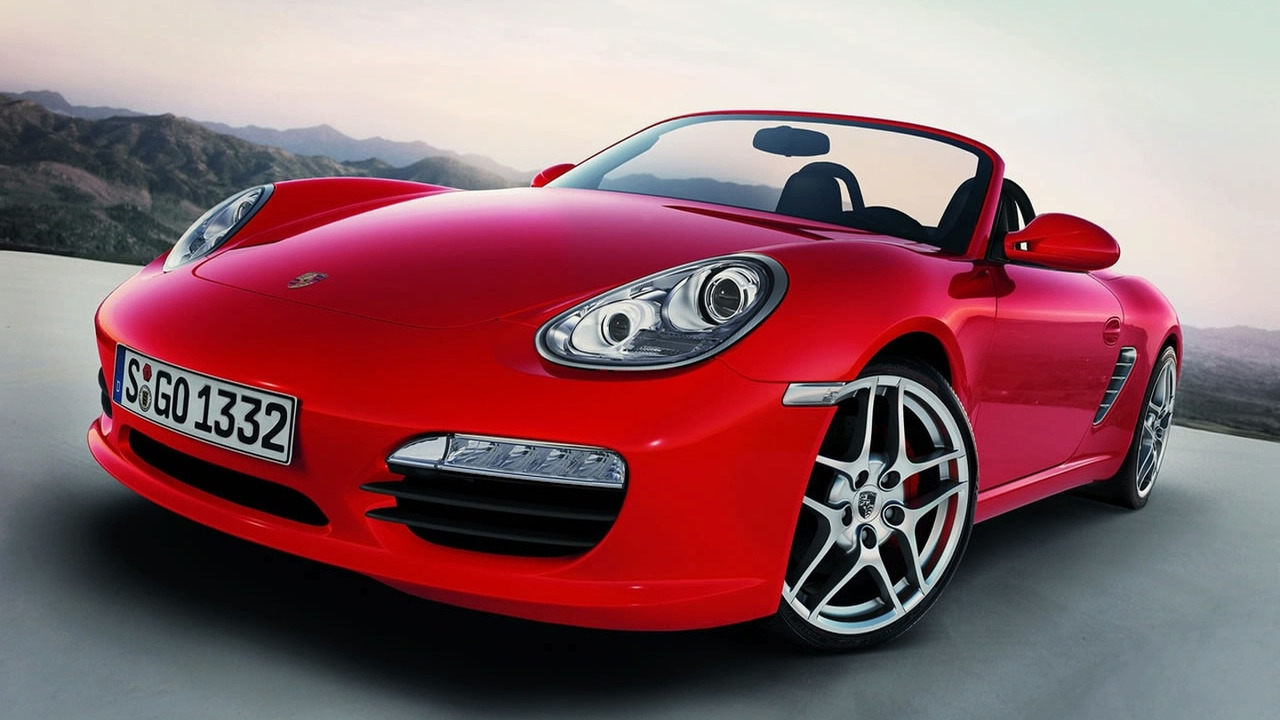 Smaller engine will help Porsche meet 2012 emissions requirements set by the EU. Now that Porsche is part of VW Group, it may have to meet stricter requirements.

According to an interview with a Porsche official published in Autocar, Porsche is looking for ways to decrease its CO2 footprint and is considering a turbocharged three-cylinder for its next generation Boxster model.

The head of the Boxster model line, Hans-Jurgen Wohler, told Autocar that the next Boxster model may come with a three-cylinder turbo producing somewhere between 180 and 200 hp. That would take the models CO2 emissions down to about 180 g/km.

It is not known how EU rules for reducing emission will apply to Porsche now that it is part of VW Group. Current rules state that an automaker with a volume less than 300,000 units per year (which Porsche meets) need only reduce its fleet emissions by 25 percent by 2012 over 2006 levels. For larger automakers, stricter rules are in place and those will have to reduces their fleet emissions to 120 g/km by 2012.

But Wohler admitted that a low-emissions Boxster wouldn't be enough to meet requirements on its own. Boxster volumes are about 15,000 units per year - a small seller even for a boutique marque like Porsche.